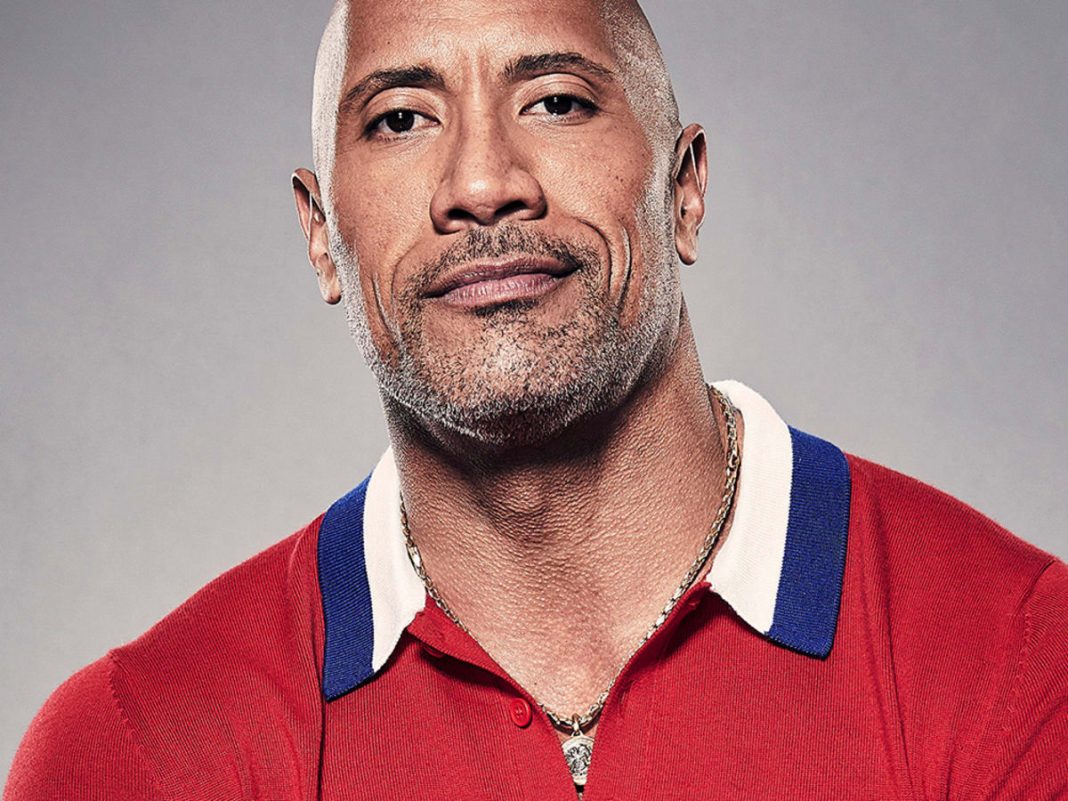 Dwayne ‘The Rock’ Johnson is not happy with the way things are turning out for Fast & Furious. Vin Diesel has requested him to rejoin the Fast and Furious franchise. During his recent interview The Rock said he was ‘very surprised’ to see the posts where Vin Diesel has expressed his desire for him to return. The Rock has played Hobbs in this franchise and Diesel wants him to play it once again. During an interview with CNN the rock revealed that doesn’t plan to come back. Here are more details regarding his return to Fast and Furious. The Rock recalls the incident when he met Vin Diesel in June. He had already informed that he will not be a part of Fast and Furious. The statement where Vin Diesel said that he want ‘The Rock’ to be a part of it is ‘manipulation’. This is what the Rock has to say:

“I was firm yet cordial with my words and said that I would always be supportive of the cast and always root for the franchise to be successful, but that there was no chance I would return,” The Rock said. “I privately spoke with my partners at Universal as well, all of whom were very supportive as they understand the problem.”

‘’Vin Diesel’s recent public post was an example of his manipulation. I didn’t like that he brought up his children in the post, as well as Paul Walker’s death. Leave them out of it. We had spoken months ago about this and came to a clear understanding.” 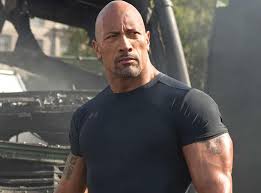 It seems ‘The Rock’ has already made a choice that he wants to end his run with the famous franchise. He receives all the ‘gratitude and grace’ but this isn’t working anymore. Going back and forth has ‘muddied the waters’ for the top wrestling stars. Here is what he says:

“Regardless, I’m confident in the Fast universe and its ability to consistently deliver for the audience, and I truly wish my former co-stars and crew members the best of luck and success in the next chapter,” The Rock explains.

Even though ‘The Rock’ will not be a part of this franchise the series will continue with a new installment. There are a lot of fans who are waiting for fast and furious 10. The series will release in May 2023. Fast & Furious 9 has grossed $726 million during the pandemic. It seems that the new installment will also become a hit among audiences.