The Rain season Three: How Did The Sci-Fi Series End? 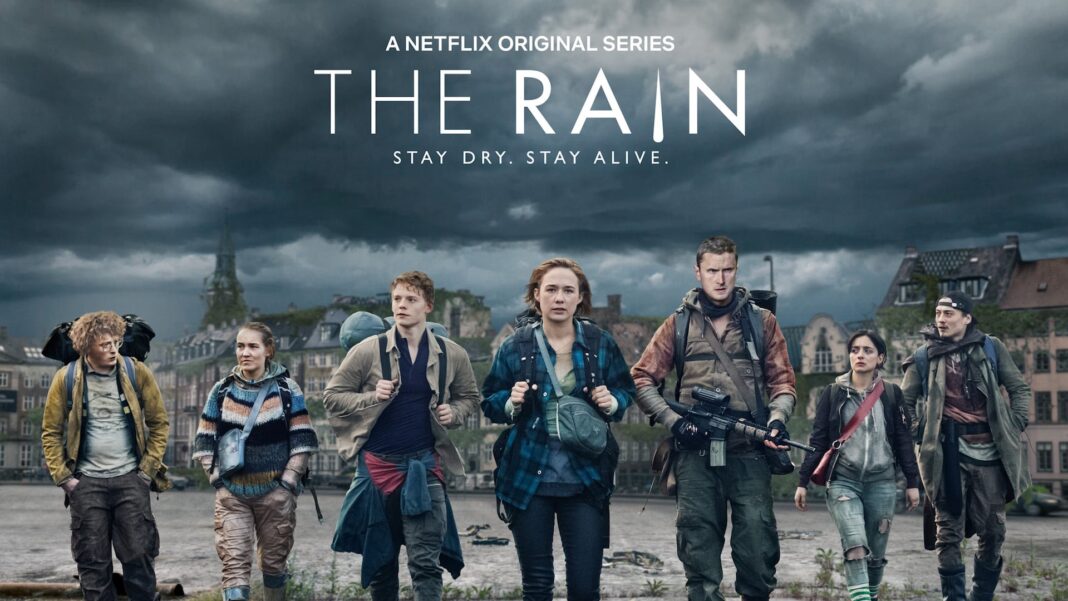 The rain is a popular series that covers the concept of a post-apocalyptic world and there is a deadly virus that is sweeping the population. Although it is hard to watch a movie like this in the time of the COVID 19 crisis we must say that the makers have done a wonderful job. They have hooked all the viewers with an interesting plot, characters, and dramatic elements.

The virus has been so deadly that it is sweeping the population of Denmark so what happens in the end? How is the virus stopped? All these details will be beautifully shown in the series. There have been two successful seasons already and season three has made a lot of impact among viewers so let’s discuss everything.

What will be the finale of the rain season 3? 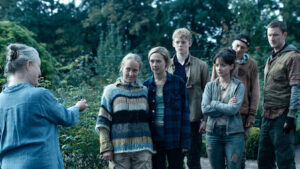 The rain is a sci-fi series and people have loved it totally and the series has been released on Netflix. It tells the story of survivors who have been trapped and quarantined in the walled zone. They all have to do something hard to get rid of the deadly organization of Apollon and they have been creating and spreading this deadly virus and that is spreading via the rainfall. All three seasons had exciting features to portray. In the first season people were quarantined in a zone in the second it was a bunker and in the third season, they all are trapped inside a forest.

Season three will focus on the fights between two siblings Rasmus and Simone. Simone and her boyfriend including their friends have believed that Sarah is already dead. They both run towards the wall and try to get help from some source but they seem to be trapped inside the forest with nowhere out. Rasmus has joined the deadly organization and he seems to be spreading the virus and killing plenty of humans.

Which characters die in the finale of the rain season 3? 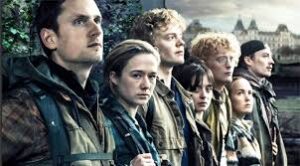 Over the few months, it seems Rasmus has been brainwashed by the deadly organization and now became a part with no way back. Sten is also into a wrong belief that maybe this virus can save people who are sick and may increase their immunity although Sarah has a different view she is killed due to this deadly virus.

Simone and Rasmus have become like each other’s enemies and they have been trying to stop each other thinking that they won’t be changing each other’s minds so easily. Rasmus believes that killing here is the only solution and with this, we have given a lot of spoilers to the readers and if you don’t want to know about it you can skip this part. Rasmus, Sarah, Martin, and few others all die in the end while saving their city from the deadly virus and this may not be liked by many viewers.

Was there a cure for this deadly virus in the rain season 3?

Although the ending has not been very clear when Simone and others travel back into the world from the walled forest they realize that the virus has ended. It seems that the natural is back into the normal state and people can now breathe without this virus. It doesn’t look like we will be getting a new season as the story has been wrapped up towards the ending of season three.

Some Of The Best Comedies Of All Time You Should Watch

Your Guide to Creating the Ultimate IT Professional Portfolio