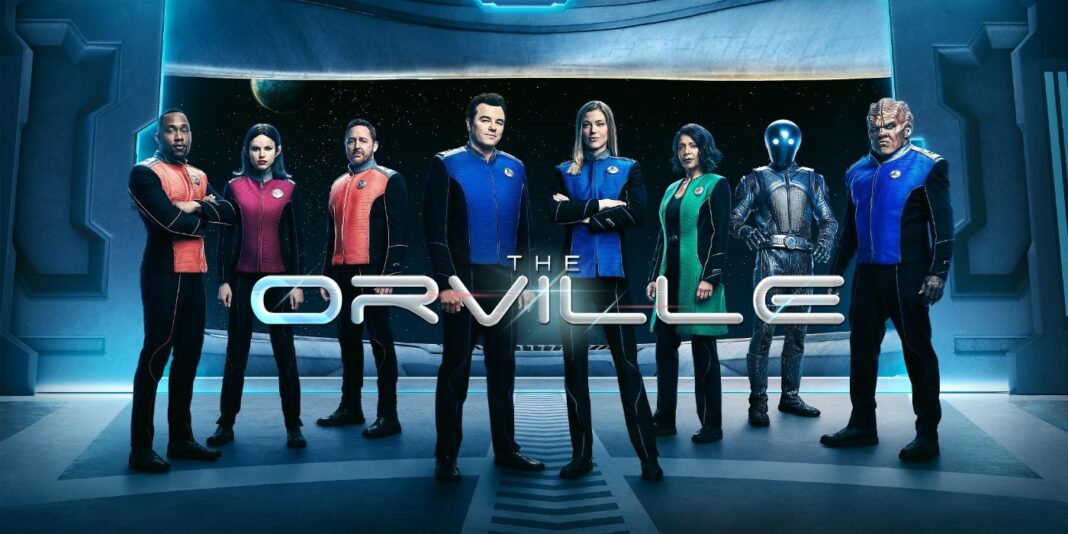 The Orville is a popular drama series that will be coming to Hulu very soon. The first season of the series was a major success and was praised by the entertainment industry and the fans of the shoe. The science fiction fans can rejoice and become excited once again because the thriller will be back once again after the third season.  Seth MacFarlane’s comedy-drama that is based on space will be coming back with a new season.

The Orville Season 3 will be coming back soon and the fans are super excited about this return. If you are curious about the comeback of the show and don’t have an idea about where it will be airing then we have all the information for you. There is news that the new season will air exclusively on Hulu this season and will not air on FOX anymore.

You can catch the forthcoming seasons Hulu so get ready to subscribe to Hulu. The show has a prosthetic makeup; the third season of Orville was not prepared and shot for the FOX’s 2019-2020 line-ups. It was announced by the makers that it will be moving to Hulu.

Read more: The Salisbury Poisonings Plot, Cast & All You Need To Know

When will The Orville Season 3 release?

The official release date of The Orville Season 3 has not been revealed and it is still a mystery when it will be available for streaming. Like most other shows, the filming of The Orville was shut down due to the coronavirus. The creator of the show Seth MacFarlane revealed in a chat the script of the third season has been completed and the show will resume shooting soon. We can expect the show to release in 2021.

Is Orville is one of the best sci-fi shows in recent times? 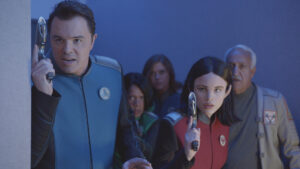 The people who haven’t watched the sci-fi show are wondering whether The Orville is a good show or not. It still impossible to comment on the third season but if we base our opinion on the previous seasons we can confidently say that it is a great show that you must watch. The fans of the show can look forward to the new season of The Orville which will be releasing next year.

The Orville: What is it about?

The Orville is a parody and it is said to be a tribute to the Star Trek franchise. The show has a backdrop of 400 years into the future. The show focuses on the Planetary Union and reveals the coalition of Earth and other planets. The plot tells about the USS Orville which is a space vessel affiliated to the Planetary Union.

The show features the story of the exploratory adventures of The Orville. The commander Ed Mercer is seen facing many intergalactic challenges in the show that fans can look forward to. The series is one of the most entertaining sci-fi shows that you can look forward to. The previous season was great and the next season is expected to become even better than before.