Nail-Biting K-Dramas For A Dose Of Summer Suspense 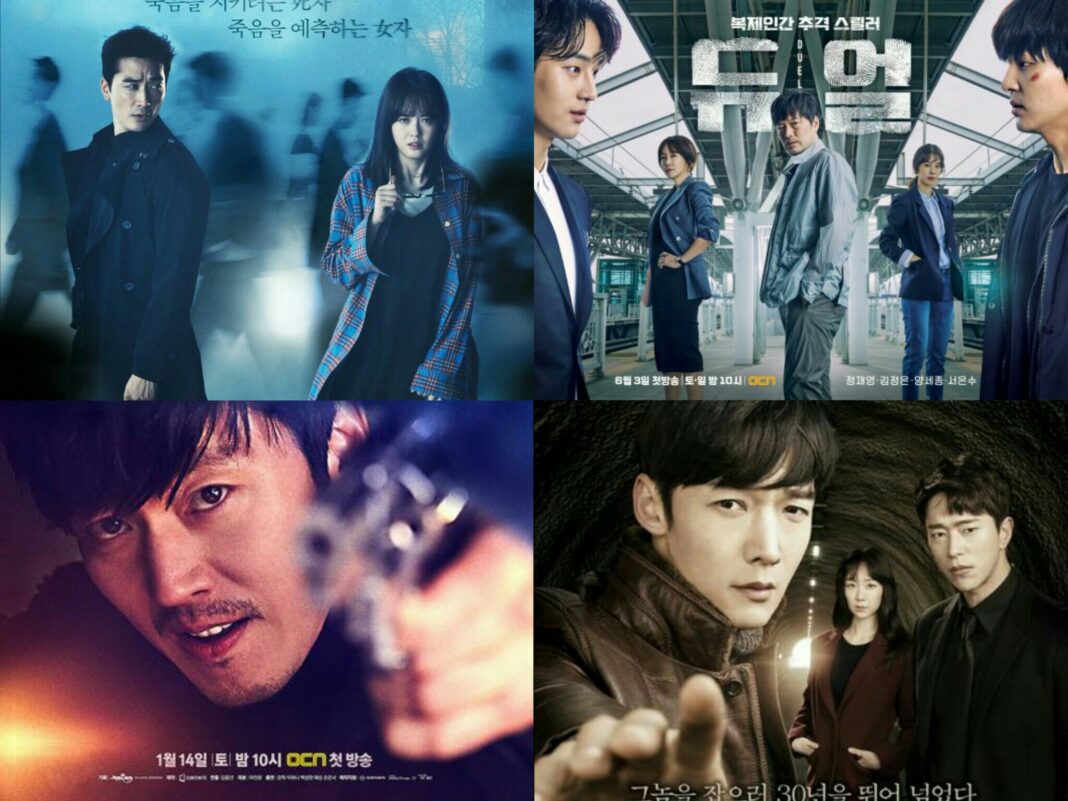 The summers of 2020 have been slow as due to COVID-19 most of the people are following the lockdown restrictions. If you are bored and are looking for a dose of entertainment then we have some great K drama suggestions for you that offer nail-biting suspense and drama. These K dramas will keep your heart pumping because they are full of suspense and horror. 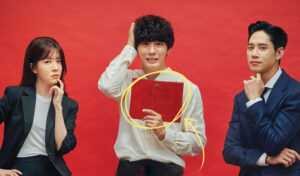 Psychopath Diary tells the story of a boy Yook Dong Shik and ends up planning to do suicide due to issues in his life. He is stressed out because of being bullied at his workplace and takes the decision to end his life. When he is going to do the deed he witnesses a murder. In order to run for his life, he gets into an accident and loses all his memories. When he wakes up he finds a diary beside him and he thinks that he owns it. The diary makes him believe that he is a murderer. After reading the diary he transforms into the character of the owner of the diary and starts to take revenge on all those people who had made him suffer at his workplace. The drama is full of horror and suspense and will keep you off the edge all through its running time. 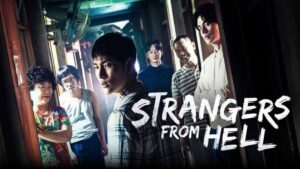 Strangers from Hell tell the story of a boy who moves to Seoul for work purposes. He is tight on his budget and cannot afford a place where he can live alone. He starts living at a dormitory and meets up with some weird people with a creepy personality. All of them have mysterious personalities and have their dark secrets. Yoon Jong Woo is terrified and horrified because he is scared of all the people around him and finds it hard to survive. 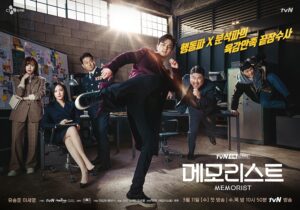 Memorist is a story about a man named Dong Baek who has supernatural powers and can read the mind of the people. He wants to invest his powers into doing good deeds and becomes a detective. He gets in charge of a high profile serial murder case and teams up with another police officer to solve the case. Both of them work together to unveil the secrets and as the story progresses they find out that there is someone near them who is the murderer. Memorist is backed up with some of the best performances by the actors and also has a gripping plot.

Read more: The Boys Season 3 Plot, Cast And Other Updates 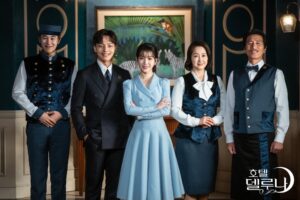 Hotel Del Luna revolves around a woman Jang Man Wol who is immortal and has supernatural powers. She has sinned in her past life and has killed a lot of people. She runs a hotel that serves ghosts. The humans who are dissatisfied with their lives and die an unfair death don’t go to eternal life because they feel that they have had an unfair life. Jang Man Wol owns a hotel and she provides all the amenities and luxuries to the dead ghosts who haven’t been able to live a good life. She hires a boy called Ko Chan Sung as the hotel manager as his father is indebted to Jang Man Wol.