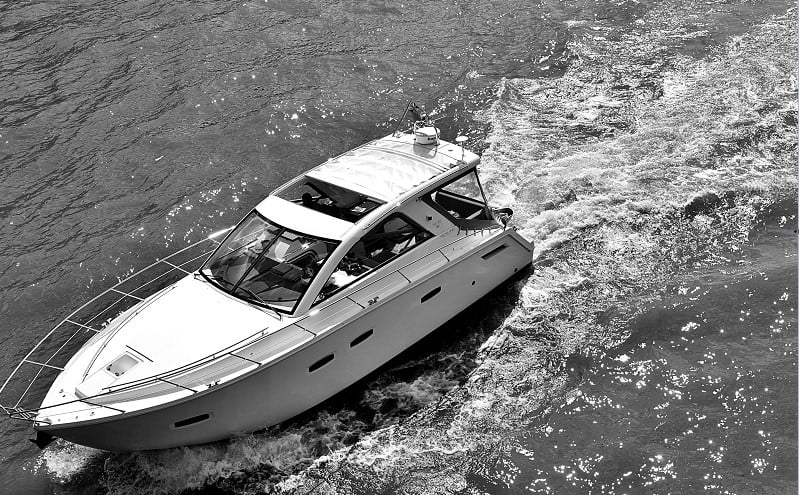 We love them, we hate them and we want to hear more about them. These are the young princes and elites of the Gulf that wreak havoc on yachts and destroy hotels rooms while roaring down the streets of London in Ferrari’s. There are very real consequences of their wild behaviour, and many people that need to wait on them or work the night shift have a lot to say. We list the most talked about Arab playboys (and girls)that escaped the pieties of their home countries to indulge in short-lived freedom and sometimes tragedy.

Dubai’s own Sheikh Rashid recently died at the age of 33 this past September. The prince was known for his fast party life between drugs, sex and wild parties. In the Emirati circle, he was also described as a major drug abuser and steroid user. He frequently went into “roid rages”, or rages of anger that often resulted in extreme violence. After frequent visits in rehab, he withdrew from important roles and public life.

Dubai’s most promising ruler clearly wasn’t ready to give up his freedom. In 2008 he was stripped of the title Crown Prince, as his younger brother, Sheikh Hamdan, aged 32, was given the job in his place. This came shortly after he was rumoured to be involved in a homicide, as it is alleged that he killed an assistant in the ruler’s office, a claim never proved.

Shortly after the mourning period for the late Sheikh Rashid, a new scandal erupts. The 28-year-old Saudi Prince, Majed Abdulaziz Al-Saud is reported to have accosted five women in Beverly Hills. In his massive mansion, the prince like to party and reportedly attempted to force a woman into performing sexual favors.

The police reported that four more victims came forward the same day. Aneighbour of the prince reported witnessing a bloodied woman calling for help , and believed she may have worked for the prince on the compound. The prince paid 300,000 USD in bail and was scheduled to appear in court late October. Contrary to popular belief, Saudi princes do not enjoy diplomatic immunity.

Princess Buniah al Saud ended up in an Orange County Jail for pushing her Indonesian maid down the stairs of her Orlando home back in 2002.  An unlikely place for a princess, Al Saud denies the claims and faced an arrest that causedan international uproar and a stern look at the way Saudi royals treat their servants. Although this isn’t a case of abusive partying, it draws a similar pattern. A rich, royal-tied individual that inflicts harm on individuals within their homes.

The maid originally immigrated from Indonesia to become the hand servant of the princess, working for a salary ofapproximately $200 USD a month. Today, the whereabouts of the princess is unknown as she was last seen in the premises of the Saudi embassy in Washington.

The son of Dr Sultan bin Muhammad Al Qasimi, ruler of Sharjah, has actually lived in the UK since he was nine years-old, and had established himself as a Paris fashion-week brand in 2008. On his rise to fame, Sheikh Khalid al Qasimiwas notorious for orgy-filled parties, as sources reveal that he was one of many royal princes that hosted 36-hour events.

Many testimonies have surfaced, describingsimilar events in hotels rooms covered in human fecesand yacht parties filled with drugs and expensive rewards for those willing to do their host’s bidding.

Princess Maha, the second wife of the late Nayef bin Abdulaziz al-Saud, tried to flee the Shangri-La hotel in Paris in 2012.Recently widowed, the princess had been staying in the five-star hotel and had a retinue of 41 rooms over a five-month stay. With an entourage of over 60 people and limo drivers, escaping a hotel bill of that magnitude proved to be challenging.

The princess has also reportedly attempted to skip bills owing to her many shopping sprees at the famous Place Vendome in Paris worth over $20 million. Containers of her luxury goods were auctioned off to foot the bill.