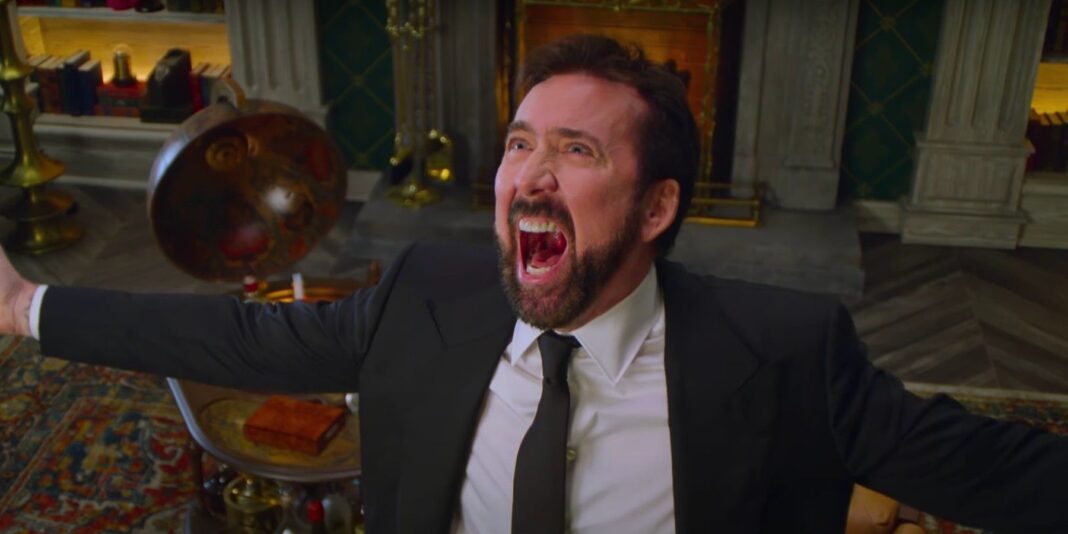 History of Swear Words is an exciting series that is coming to delight the audience. Everyone’s favorite Nicholas Cage will be hosting it making the series even more special. Nowadays many people are interested in watching such a series where they can get a bit of reality and fiction at the same time. The history of swear words marks the entry of Nicholas in the hosting category. If you want to get details regarding the series read on below:

What are the new updates on the history of swear words? 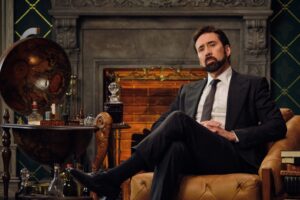 History of swear words will feature a total of six episodes and it will dive into different origins of music. You will get to see the usage of pop culture and the impacts of using swear words. There are some people that may not be happy to hear all those swear words. However, the series will feature a lot of them. Each episode will last for about 20 minutes and Nicholas will have an opportunity to interview some historians and entertainers in the pop culture. It is going to feature real-life stories and excite all types of audiences.

What is the plot of the history of swear words? 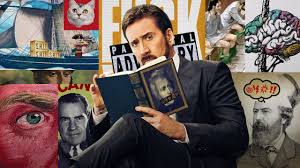 The plot of the history of swear words will feature around will conduct interviews with the basic historians, entertainers, and experts. There are plenty of experts that are related to etymology and pop culture. You will be surprised to see that there is a good lineup and all the famous faces are going to join in. If this isn’t enough the series will also be graced by some comedians too. The insight of pop culture can never be the same again and this series has it all.

Who will be a part of the history of swear words?

When will the history of swear words release?

The series is produced by Funny or Die and B17 Entertainment. Bellamie Blackstone is the showrunner and also the executive producer. The other team members include Mike Farah, Joe Farrell, and Beth Belew from Funny Or Die. The team boasts of other big names like Brien Meagher and Rhett Bachner from B17 Entertainment. The history of swear words will premiere on Netflix on January 5th, 2021. The makers are happy to showcase this perfect show and they are confident it will do well. As the New Year approaches the fun and entertainment begins! Do let us know what you feel about the show and put your comments in the section below.