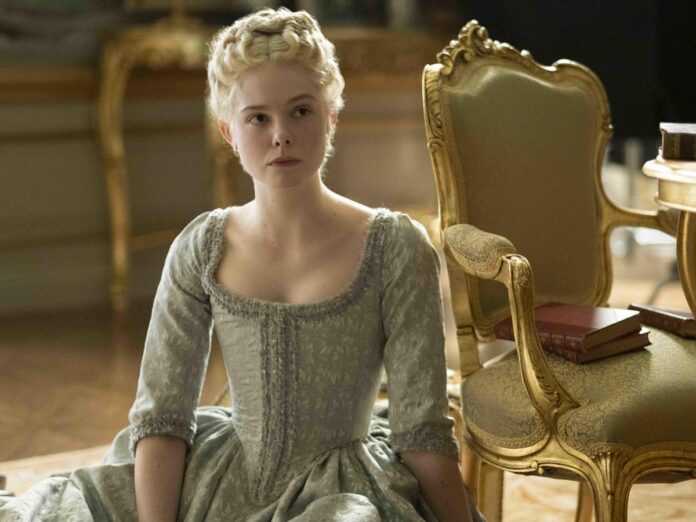 The Great is a popular historical comedy that was released on Hulu. It revolves around Catherine the Great and the first season has gained a lot of success. The subscribers of the streaming service have accepted the series with open arms. The first season was released in May 2020. Many fans thought it will be something serious, but they were surprised to see a tartly funny story. It has become one of the top series at Hulu and the second season is coming very soon. If you are interested to know more about the release date, cast and plot here are all you need to know.

What is the expected plot of the great season two? 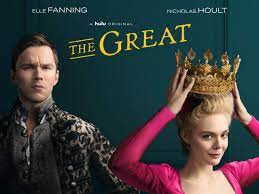 The great season one has an interesting storyline. It focuses on Catherine, a wide-eyed outsider. She becomes a part of the royal palace after getting married to Emperor Peter III. After spending some time at the royal palace she realizes it is not something suitable for her. Peter is a very spoilt person in the family and treats her cruelly. He doesn’t have much interest in governing. Even though Catherine is disgusted by him she feels happy to get a lot of the privileges because of power and money. When she finds out that she can become the empress if her husband dies she begins plotting against him. The story will continue from where the first season ended but it will be better and bigger than before.

What is the ending of the great season one? 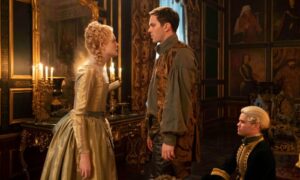 Season one of the great ended with Catherine attempting to kill Peter. However she fails, and in reality, he has also fallen in love with her. He also gets to know about her plan and realizes she is pregnant with the heir. Audiences are excited to know how the story will shape up. At the ending of season one, they both decided to become emperor and empress for their baby’s good. However, Catherine has to sacrifice her lover Leo Voronsky. Whenever new updates come in it becomes the talk of the town.

Who is in the cast of the great season two?

The good news is that all your favorite actors are making a comeback for season two. Viewers are highly impressed with their performance and they are coming back to charm all. Golden Globe-nominated stars Elle Fanning and Nicholas Hoult will return. It doesn’t seem that new actors are joining in. Other cast members will include:

What is the release date of the great season two?

The release date of the great season two has not been announced yet. As soon as the filming begins we will be getting more updates regarding it. Here is what the makers have to say about the role of Catherine.

“It’s been fun to explore Catherine even further,” Fanning said. “She’s been taken more out of her comfort zone and into this parental, I think I would say. This season is very parental and learning to be a mother and mother to a country in that sense. There are some themes there. But we have some wild things planned. It’s going to be cool.’’