The Best Supernatural Shows To Binge Watch On Netflix 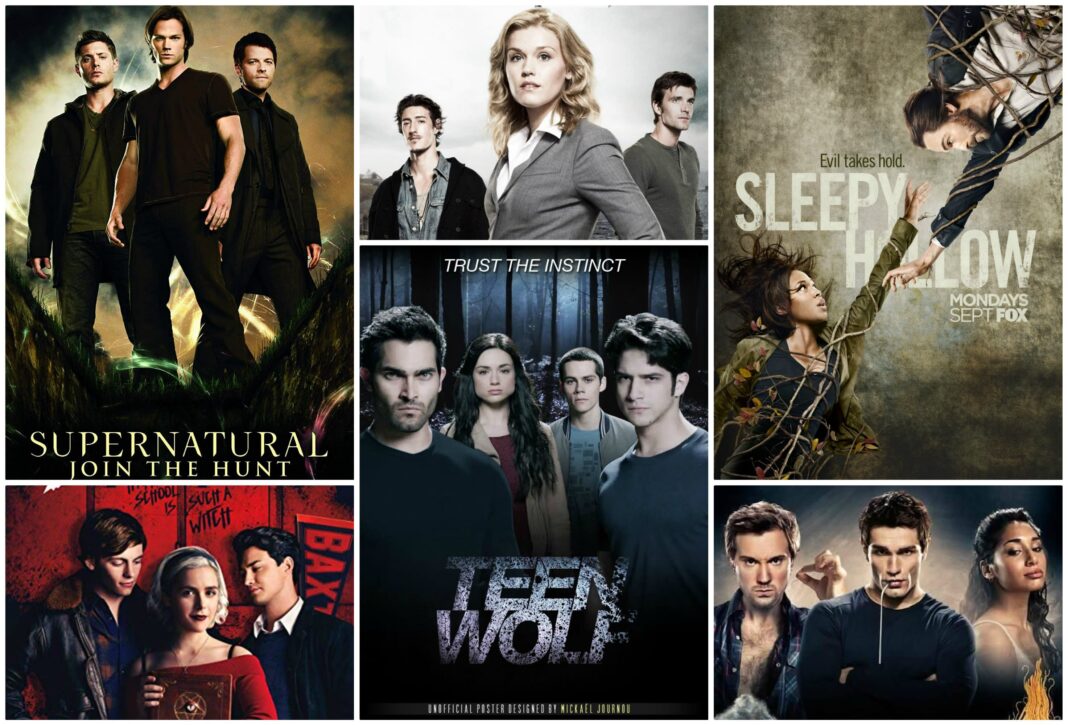 Similar to the science fiction series and romantic comedies supernatural shows have become quite popular in the world. The supernatural shows are an escape to an unknown world where the audience has never been to. They can be scary at times and you must avoid watching them at night if you are a weak hearted person. There is a possibility that you might have watched the shows on our list already but we find it obligatory to share the best supernatural shows with you. In this post, you can look for some recommendations on the supernatural shows. 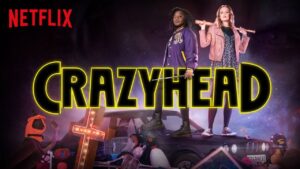 The British horror comedy Crazyhead is popular among the audience because of its amazing storyline and brilliant cast performances. It is fast-paced and it will be fun to binge-watch the drama series. The drama has humor and has many fun and interesting moments where the characters are seen fighting the supernatural elements. The drama focuses on the life of two women who become best friends to fight the battle against the demons only they are able to see. 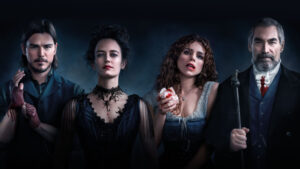 Penny Dreadful is a perfect horror show to binge-watch if you are looking to escape into the world of horror and thrill. The supernatural drama focuses on interesting characters that have supernatural powers. The drama also got a star crossed romance between a gothic horror character and a werewolf. The drama is expected to air its second season soon. 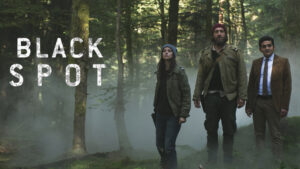 The drama has a lot of suspense and thrill and also involves supernatural elements. The drama has a backdrop of a small and isolated town where supernatural elements and characters are surrounding. The drama tells the story of a prosecutor who arrives in a town to investigate the high murder rate. She later finds out that the forest surrounding the town is full of mysteries and secrets. 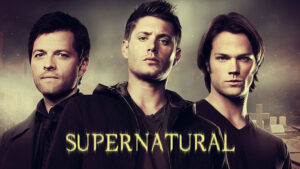 The CW drama is a supernatural drama about two brothers who arrive in America to hunt the monsters and demons. The demons are a threat to humanity and the two brothers are on a mission to fight them and save the world. The long-running series has 15 seasons already and is a major success in America and other parts of the world.

Warrior Nun features elite and highly trained nuns who deal with the supernatural elements evolving in the town. They track down the demons and kill them to save humanity from the dangers. The drama series is based on the comic series and focuses on the two lead characters that are given a second chance in life. The drama series is a fun addition to all the supernatural shows that are available to binge-watch on online streaming websites. 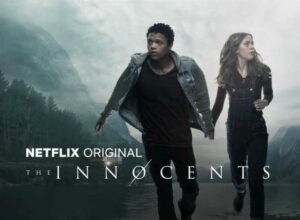 The Innocent revolves around the life of two teens that are in love with each other. They ditch their abusive upbringing and choose to live on their own. They have nothing and find it hard to survive in the big bad world until June finds out that she has some unknown powers. The drama series has a unique tone and has mesmerizing cinematography and these factors set it apart from the other teen dramas that are available for streaming.