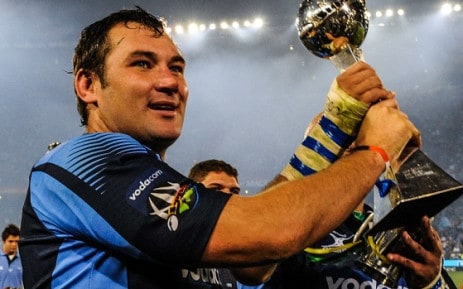 Former Ulster and South Africa flanker Pedrie Wannenburg passed away at the age of 41. The South African player got into a car accident in Texas. Wannenburg played 20 times for the team Springboks. He was active in the years 2002 and 2007. He spent two years at Ulster from 2010 to 2012.

According to local media, he died while a driver led police on a high-speed chase and crashed at the back of Wannenburg’s vehicle. Wannenburg’s son was inside the car with him. He was taken to a hospital for surgery. His wife and daughter were also in the car with him. They managed to sustain life-threatening injuries. 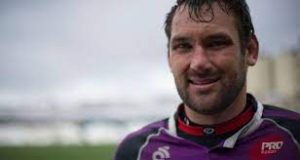 Wannenburg won three Super Rugby titles when he played for the Bulls. He became the first player to make 100 appearances in the Pretoria-based team. He left the team to join Ulster in 2010.

During his time in Belfast Wannenburg made Ulster reach the 2012 Heineken Cup final. He then moved to Castres in France later that year. He also played for Oyonnax in France and moved to the United States in 2016.

Read More: The Latest Stellaris Expansion To Be Out In May 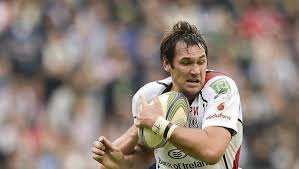 “Pedrie was ever-so-talented and when he turned it on, wow, he could really play. “He wasn’t big into going into the gym and lifting weights, he wasn’t an overly explosive player he just read the game really well. “A naturally gifted number eight. He contributed an awful lot to the team when he was with Ulster and was very fondly thought of among the players. “It’s difficult to imagine really. It’s such a sudden death it’s difficult to comprehend, to be honest, and I know he’ll be sorely missed. “He was an honest grafter of a player. He was just a great guy to be around, a warm character always with a smile on his face.”

Ulster Rugby is deeply saddened to learn of the sudden passing of former flanker, Pedrie Wannenburg following a car crash in Texas. The Springbok played a major role in Ulster’s Heineken Cup and Pro12 campaigns, making 54 appearances for the Ulster men between 2010 and 2012.

We are devastated at the passing of Vodacom Bulls legend Pedrie Wannenburg. Our heartfelt condolences go out to the Wannenburg family 🕊

Extremely sad news to wake up to this morning. Former teammate at Ulster, Pedrie Wannenburg, has tragically passed away in a car accident. Price was a legend of the game and one of the nicest guys you could ever meet. Thoughts are with his wife Evette and his young kids.