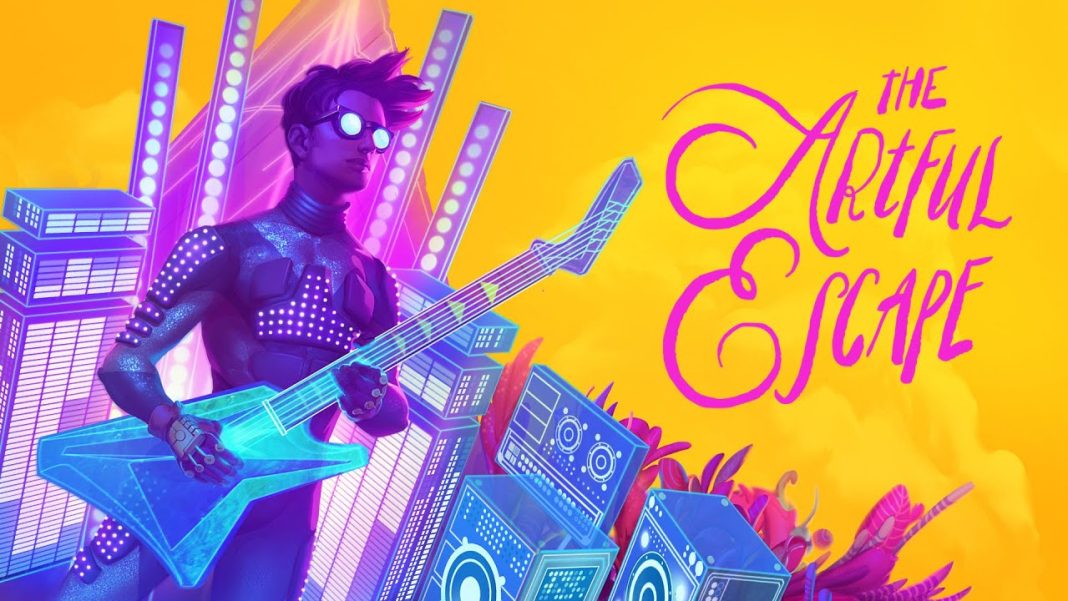 Annapurna Interactive has made an announcement about their latest video game The Artful Escape. The video game will be headed to PlayStation and Nintendo Switch soon. If you are excited about this game, then read the post below to find out more about it.

The Artful Escape will be released on gaming consoles on January 25th. The game gained a lot of popularity after its release on PC. It first came in September 2021 and became popular. The video game developers will now be launching the video game once again for other gaming consoles. 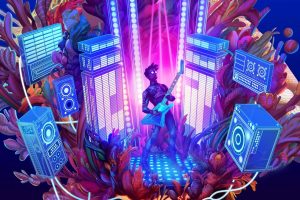 The trailer for The Artful Escape will be launching soon and the trailer is already out. The trailer highlights the fun and compelling story and also shows some cool visuals and challenges that will be presented in the game. Now console players can take a look at what they can expect from the game by checking out the trailer. The up-to-date version of the game will be released soon. You can take a look at the latest trailer of The Artful Escape and get to know more about the video game.

The Artful Escape will be set on the eve of the first performance of Francis Vendetti. He struggles with the legacy of a dead folk legend. The game highlights the cosmic wanderings of his own imagination. He attempts to escape the musical legacy of his uncle. The players will play a teenager who will set out on a psychedelic journey. This will inspire his new stage persona. The teenager will roam around the opera houses, melodic alien landscapes, and will explore the impossible depths of the Cosmic Extraordinary.

Read More: Disney Plus To Bring Back Santa Clause With Tim Allan 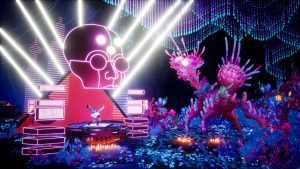