The 100 Prequel Spin-off: Renewal, Release Date and All You Need To Know 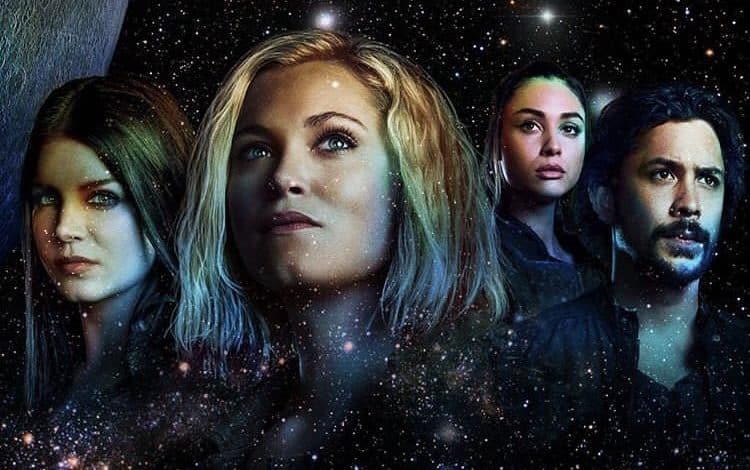 The CW network is coming with some of the best shows recently and the recent news of the spinoff of the science fiction show The 100 has made the fans of The 100 excited. The seventh season of The 100 is coming to an end and the fans are sad about it.

There are rumors floating around that the makers might keep the world of The 100 alive with a prequel and spin-off series. In this post, we will be talking about the possibility of The 100 and other updates regarding it.

When was the spinoff of The 100 announced?

The 100 is one of the most successful shows of CW and the channel decided to release the prequel of the show in 2019. The channel announced in an official statement that the fans of The 100 can expect a spinoff series of The 100 sometime soon. The success of the show has allowed CW to renew the show seven times already.

The makers believe that the show has reached its saturation point and it cannot be furthered renewed. The 100 will be coming back once again to excite the fans in a brand new avatar. The prequel or the spinoff series would be on similar lines but would have a fresh new storyline.

Read more: Interesting Shows To Watch On Netflix In July

What can you expect from The spinoff of The 100? 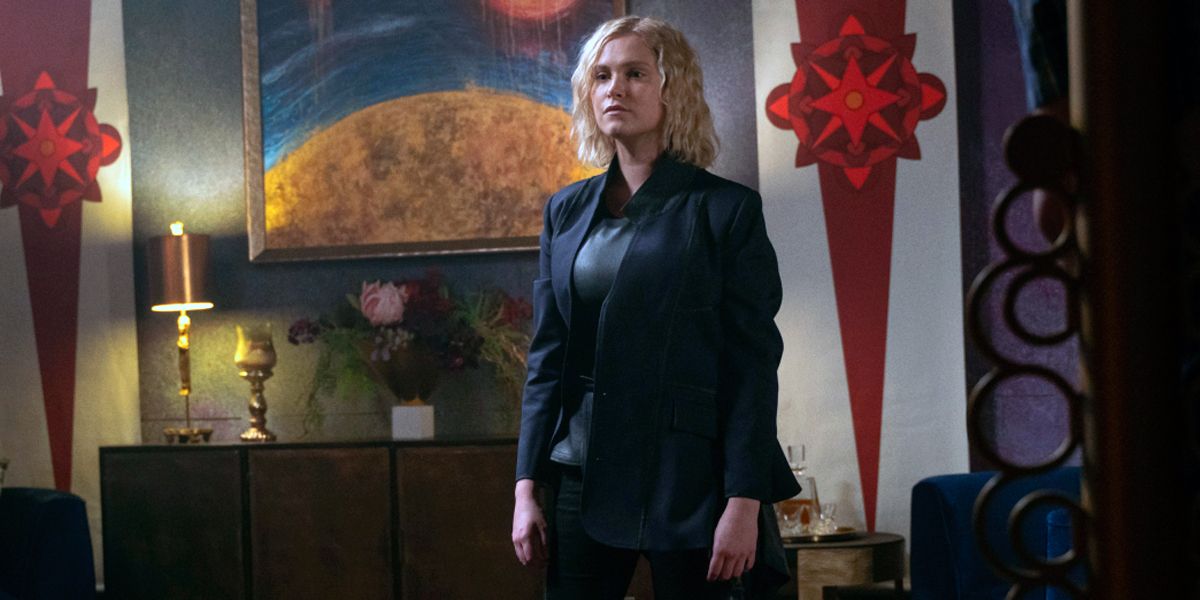 The prequel series will have a lot of new things to offer to the fans of the 100. It is rumored that the prequel would be set 97 years before the setting of the actual series The 100. The viewers will get to see what happened before the events that happened in The 100.

The series will focus on a natural disaster that took away a big chunk of the population of the planet. The science fiction series will be coming with a lot of exciting twists and turns and the fans can expect enhanced graphical structures and even better cinematography than the previous one. It also focuses on the life of people who survived after the disaster.

CW renewed The 100 Season 7 in 2019 and it aired for a total of 16 episodes. The Season seven premièred on May 20th and a few episodes of the season are left now. The fans are really enjoying the show and were hoping for an eighth season but CW has announced that the seventh season will be the last season because there is not much left to the story. CW has also announced that The 100 will be making a comeback in a new avatar. It will be renewed with a prequel and will come back with some new characters also.

Read more: The Best Feel Good Show You Must Watch

What is the release date of The 100 spinoff?

CW has announced the spinoff of the 100 but the filming hasn’t started as yet. The official release date of the show hasn’t been announced by CW and the makers of the show. Due to coronavirus, there are delays in filming so we are not sure how much time it will take to film and then release. As soon as we hear something about the release date of The 100 we will keep you updated on this.