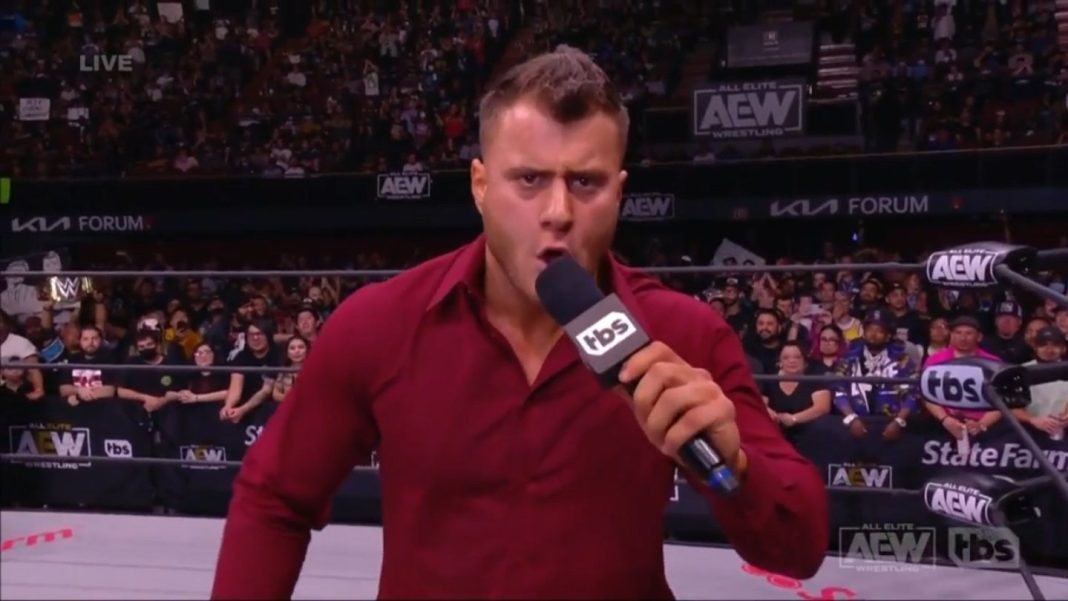 MJF is delivering personal Pipebomb and that too on the latest edition of Dynamite. Many wrestling fans and others are wondering what the young and loudmouth feels. Whether whatever he says was planned or not. WWE Hall of Famer who’s popularly known as ‘The Snake’ is working for AEW. He is the manager of Murderhawk Monster Lance Archer and DDP’s podcast DDP Snake Pit. Jake even discusses MJF’s bombastic monologue. Here is more to this story: 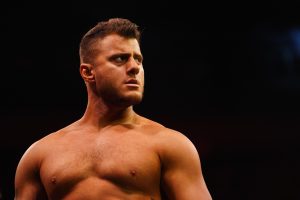 Jake Roberts doesn’t seem to be happy about MJF’s Pipebomb. He recently discussed the promo of MJF. Here is what he has to say about it: “For me, it made me sick,” Roberts says. “It really did.” He continues to talk about it in this way:

“I would love to see what the locker room is like. “The bomb that he dropped is going to have repercussions with people.”

MJF’s Pipebomb isn’t the only controversial story that “The Salt of The Earth” is embroiled in last week. Prior to AEW Double or Nothing, MJF didn’t attend the meet and greet. It did effect those fans who have already paid for this event. This particular thing by MJF offends Jake Roberts in many ways. Here is what he says about it:

“I couldn’t believe him no-showed a signing, man,” Roberts asserted. “It’s a big thing with Tony, he loves these signings, and he wants these guys there. And for me, you don’t miss stuff like that. This is your fans, your fan base. These people paid to get in there and you no-showed?”

Read More: Clarification On Why Stephanie McMahon Wants To Step Away From WWE

MJF makes Headlines during AEW Double or Nothing Weekend 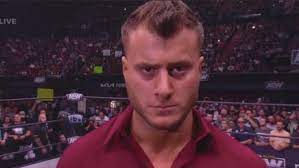 It isn’t surprising that MJF is making headlines during AEW ‘Double or nothing’ weekend. Another story that is coming in from the AEW world is also very intriguing. Following this story there are some rumors that MJF is having heated conversations with Tony Khan. Maybe he doesn’t feel very satisfied with his contract. As he couldn’t attend his meet and greet his fans are not happy with him either.

A plane ticket was booked and purchased from him so he could leave for his big show in Las Vegas. Despite some speculations he didn’t appear at the PPV. His match against Wardlow did end up taking place though. However he was defeated only after 10 power bombs. AEW is not making any comment on the recent promo of MJF. They have removed him from the intro of their shows and even the website page for rosters.

Another report surfaced stating that Warner Brothers Discovery issued an edict to remove MJF from all promotional work regarding AEW programming going forward. Another report also claims that Warner Brothers Discovery issued a statement. They will remove MJF from all the promotional works. Whether it is the AEW programming or anything else he will not become a part of anything.