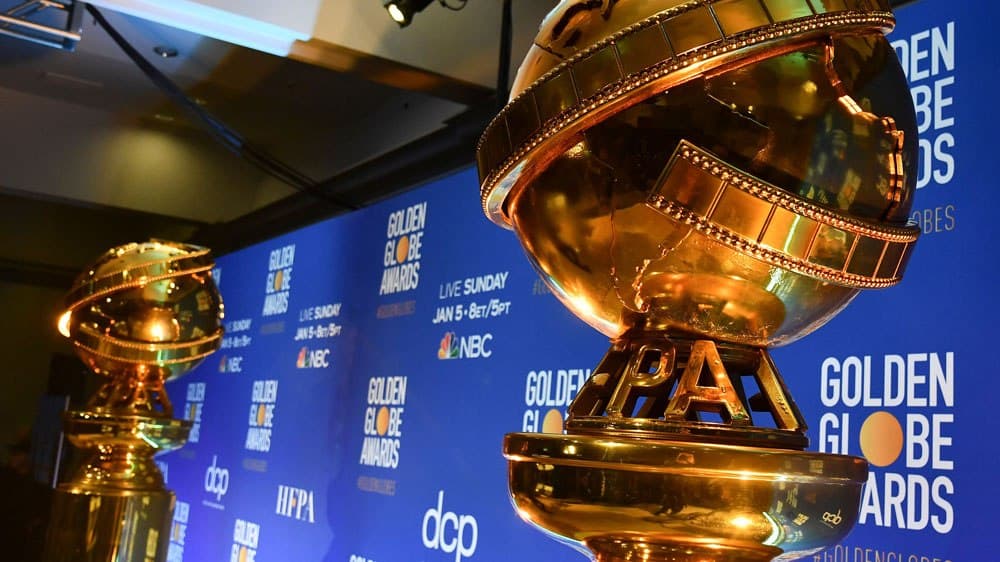 Golden Globe awards need no introduction as they are one of the most prestigious awards. Many fans wish that their favorite actors can grab one or more. At the same time actors, directors and other artists also wish to get some trophies that they can flaunt. The nominees of this year have been a delight for everyone as it is a mix of old and new.

People have been watching series and shows during quarantine and this year’s awards will be celebrating the talent. Many fans will be delighted to know that Netflix has been leading the nominations list. It seems that people cannot get enough of Netflix as they are bringing a diverse range of shows to entertain audiences. Are you excited and curious to know who has been nominated and who is left out? Check out the following details of nominees below. 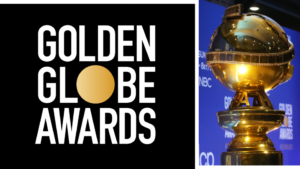 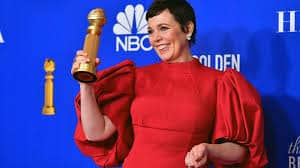 Best Performance by an Actor in a Television Series — Drama

Best Performance by an Actress in a Television Series — Drama

Mark Ruffalo – “I Know This Much is True”

Best Performance by an Actress in a Supporting

Best Performance by an Actor in a Supporting Role

“The Trial of the Chicago 7”

Best Actor in a Supporting Role in Any Motion Picture

Sacha Baron Cohen – “The Trial of the Chicago 7”

Bill Murray – “On the Rocks”

Best Actress in a Supporting Role in Any Motion Picture

Helena Zengel – “News of the World”

Best Actor in a Motion Picture — Musical or Comedy

Riz Ahmed – “The Sound of Metal”

Vanessa Kirby – “Pieces of a Woman”

Best Actress in a Motion Picture — Musical or Comedy

Rosamund Pike – “I Care A Lot”

Best Actor in a Motion Picture — Musical or Comedy