Ajay Devgan, Kajol and Saif Ali Khan starrer film ‘Tanhaji – The Unsung Warrior’ has crossed the 100 crore mark at the box office. The film’s earnings figures have been released by trade analyst Taran Adarsh ​​by tweeting from his verified Twitter handle. Taran wrote, “Tanaji is Ajay Devgan’s 100th film which has touched 100 crores mark. On the sixth day it has entered 100 crores club.”

In this way Ajay Devgan’s film has already recorded a record before the completion of the first week after its release. Let us know that Tanaji is the first film to be released in the year 2020, which has entered the 100 crore club. The story of the film is based on true events and Ajay Devgan plays Tanaji Malusare in it. This film of 2 hours and 15 minutes is directed by Om Raut.

After taking admission in the club of 100 crores before the completion of the first week of this film made in the budget of 150 crores, it is now to see how the total figure of the film remains. Let me tell you that till Tuesday the film had grossed 90 crore 96 lakhs. Saif Ali Khan has played a negative role in the film and the fans have liked his work a lot. His wife Kareena has also reacted to his work.

What did Kareena Kapoor Khan say?

Kareena Kapoor told IANS, ‘I am really very keen. I am very happy and thankful that this film is very much liked by the audience. In Tanaji, Saif Ali Khan has played the role of Udaybhan Singh Rathore, who is the guard of the Rajput fort under Jai Singh. His performance is also being liked a lot.

The Witcher season 2, What is the Release Date with Cast and New Updates 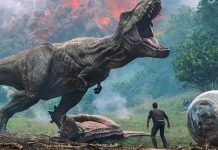 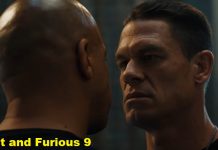 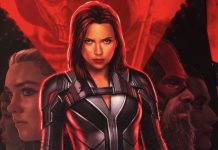 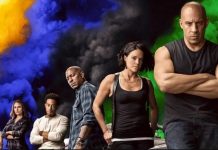 Every Movie delayed by Coronavirus from Fast 9 to Black Widow 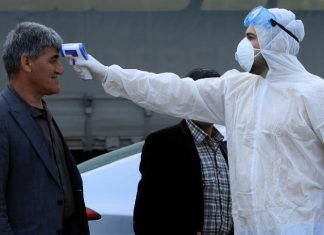 Teodora Torrendo - Modified date: March 22, 2020
Confirmed coronavirus cases surged past 300,000 globally over the weekend, with infections in the United States climbing to more than 25,000 before the end...

Galaxy S20 5G: Everything to know about 5G on Samsung’s latest...

The Global communities are Helpless against Coronavirus, Worldwide Death reached 13,050

When and why the coronavirus spreads, how to prevent it?