Supernatural craze of Australia: The best shows to watch 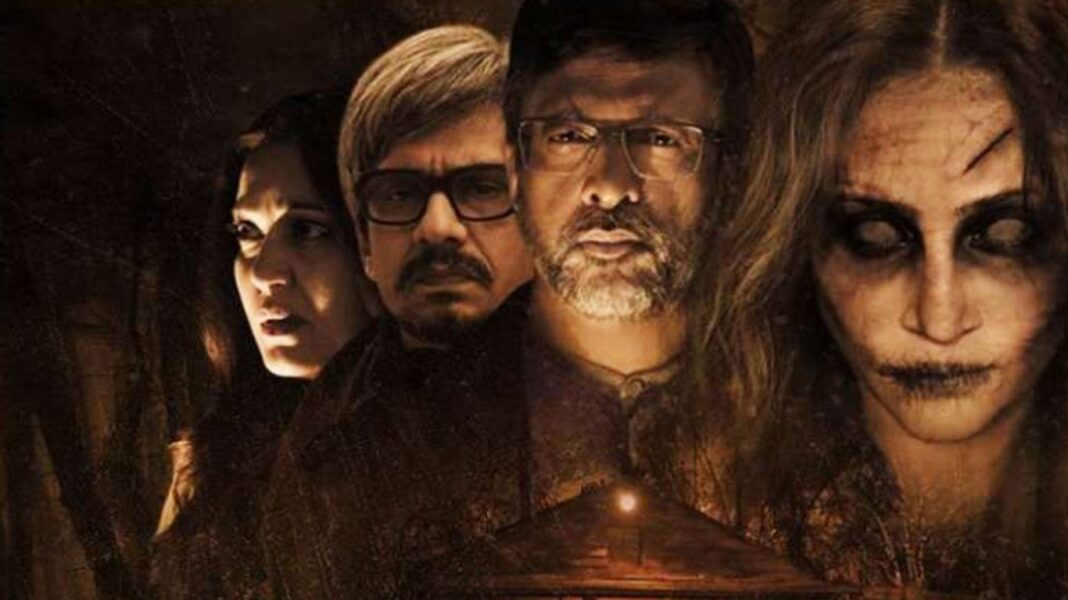 The Australian television industry has been bringing a lot of supernatural TV shows for the viewers and the audience has been appreciating them a lot. If you are a fan of supernatural shows there are many options to choose from. Some shows are extremely good which others are not very interesting and if you want to choose the best one it is a challenging task altogether. We are here to give a solution to your problems so let’s take a look at some of the best supernatural shows. 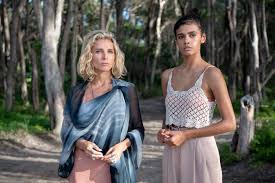 Tideland is an Australian web series that features a supernatural genre. It tells the story of a criminal who returns back home to a small fishing village. A dead body of a woman is found and she has to uncover the truth behind this murder. Apart from that, she has to deal with species that are half-human and half sirens. 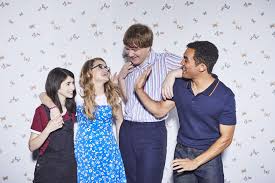 The OK is a supernatural drama that came out for two seasons. It revolves around the story of zombies. The zombie-like characters come out from the graves in the small town and they become a threat to the people who are living there. The story is like a mystery and it has got scary vibes too. 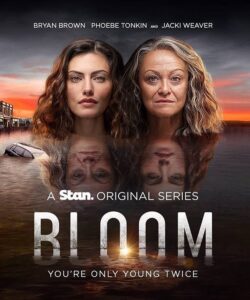 Bloom is another Australian horror series that had a very different concept. Due to a devastating flood, five men are killed and because of that, a new mysterious town comes into being. The strange planet has a unique ability that will restore the youth of people. The story of the series is very different and the performances from the cast are quite good as well. 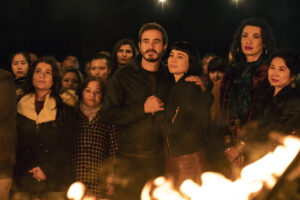 Hungry Ghost is a new arrival from Australia and the story is quite scary. It features a tomb in Vietnam that is accidentally opened and a spirit comes out from it. The Hungry Ghost Festival is going one and the ghost is all free to come into the city and scare people. The ghost will haunt a lot of families in Australia and keep moving to different houses. The quarantine themselves but how will they save themselves is the theme here.

The first and second season of clever men were loved by people and were a great success. They are like a superhero series where a lot of twists and turns take place. It has got a total number of 12 episodes and each of it has a great story to showcase. The futuristic drama has some roots in the anthology as well so there is a wide scope given to all characters as well. The show was released on ABC TV and the story revolves around two estranged brothers and they are forced to fight for their survival. They are half brothers and have to go through a lot of challenges in life. 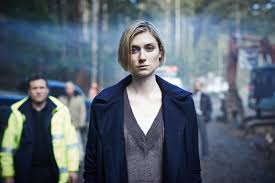 The Kettering incident is a unique series that is based on the concept of nippy Tasmania and features a small town that is full of gothic vibes. Anna is the main character and she comes back to her hometown after 15 years but when she returns another girl from the same hometown disappears. Whatever mystery is behind the series plot you will know only when you watch it.