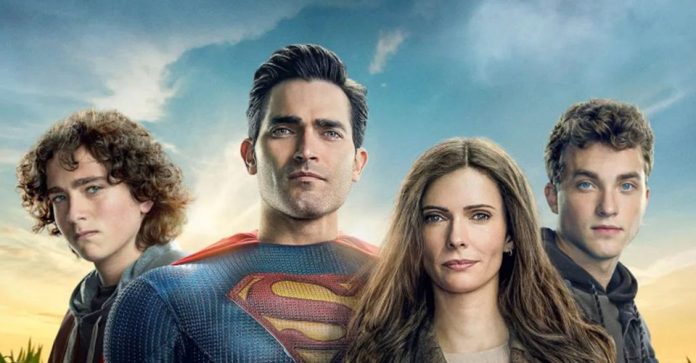 Superman & Lois is a new take on the story of Clark Kent (Tyler Hoechlin). It will also focus on his true love, Lois Lane (Elizabeth Tulloch). In this post, we will be sharing some spoilers for season 2 of Superman & Lois. If you have seen season 1 then you will be curious to know what season 2 will be about. Season one ended with a huge cliffhanger. Here is all you need to know about Superman& Lois Season 2.

Tyler Hoechlin will reprise his role as Superman/Kal-El/Clark Kent. He will be joined by Elizabeth Tulloch and she will play Lois Lane. Jordan Elsass will be playing the role of Superman and Lois’ son Jonathan Kent. Alex Garfin will be back as his super-powered brother Jordan Kent.

Emmanuelle Chriqui will be coming back as Clark’s good friend Lana Lang-Cushing. Joining the cast will be Erik Valdez. Inde Navarrette will be playing the older daughter Sarah Cushing. Dylan Walsh will be back as Lois’ father, General Sam Lane. We can also expect to see Wole Parks as the heroic The Stranger/John Henry Irons. Adam Rayner will play the villainous Morgan Edge/Tal-Rho/Eradicator. 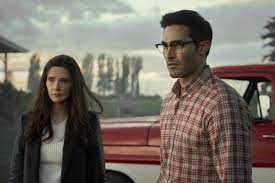 The series is inspired by the DC comic books. It follows Clark Kent (aka Superman) and Lois Lane, who are living with their two sons. Season 2 deals with the surprisingly everyday problems for the family. Here is what the stars have to say about season 2.

“There are a lot of things that people are dealing with right now, so it’s relatable to see Superman going through those same problems — issues that can’t be solved with x-ray vision. It doesn’t matter that you can fly, you’ve still got to deal with this stuff. Clark is very comfortable in the role of Superman. But as a dad, he’s still trying to figure it out every day.” 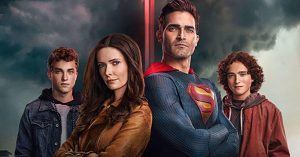 It has been revealed that season 2 is on its way. Superman will appear in a new super-suit, and the first look images are already released! So far we don’t have any details about season 2.

“Last day of directing episode 206 of @cwsupermanandlois !! This has been absolutely the most thrilling experience of my career.”

Doctor Who Season 14 Release Date, Plot, Cast & All You Need To Know 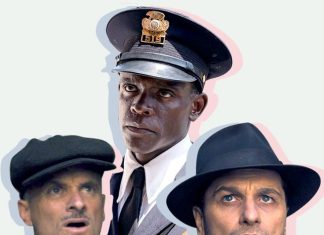 Bushra - January 15, 2022
All the fans of Perry Mason series will be happy to know that HBO is all set to bring a new season. The first...