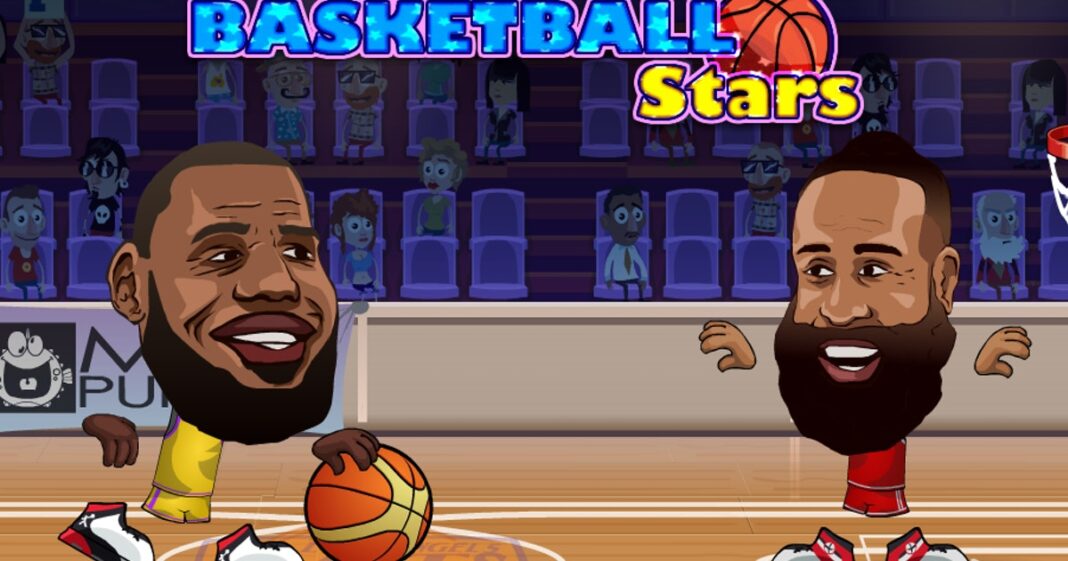 If you like to watch gaming series you will be delighted to know that WWE Network is coming up with an exciting series. There will be a ton of events shown in the series that will delight the audience like never before. The gaming series has never been this fun and the way they have portrayed the events seems like reality.WWE Network is getting into a gaming zone once again and they know what the audiences will be demanding. There will be an assortment of games between the celebrities and WWE stars. Here’s what we know about the superstar gaming series so far.

What is the plot of the Super Star gaming series? 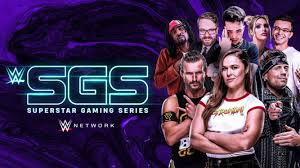 The superstar gaming series revolve around the sports event where the celebrities will be up against WWE stars. It will be a fun ride for all of them and it will be launching on the WWE networking and streaming platforms. The knocks and punches we will see in the gaming series will be unique. It will be difficult to predict who wins but seems like the WWE stars will have an upper hand.

There will also be a pre-show where all the contestants will be introduced to the audience.WWE Network is famous for bringing out some of the best gaming shows. There isn’t much information about how the battle sessions among contestants will go on. However, the competition is going to be intense.

Who are the contestants in the Superstar gaming series? 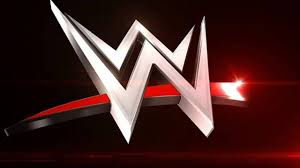 As we have already discussed that superstar gaming series will revolve around different gaming events. These events are going to take place among the celebrities and WWE couples. The host of the show is Greg Miller while another special guest will be Xavier Woods. With this star-studded cast and crew, we can expect things to turn out in the most interesting way. According to some updates the celebrities that are taking part in the gaming series do have some knowledge about the game. If both the parties will be prepared well gaming event will become more intense than usual. Miz and Liv Morgan are excited and they are happy to be part of the show as revealed by them. Here is a list of WWE wrestlers and other superstars

When will the gaming series release on the WWE network?

The special gaming series will be releasing on 31st December 2020.WWE has always brought in some of the best gaming shows so this one will be no different. Star-studded crew and team will impress the audiences and they will be on a roller coaster ride.WWE has also got some interesting lineup for the viewers so you will have a lot of options to choose from. If you have a different taste you can look for some other entertaining shows. Are you excited to watch the new gaming series? Do let us know how you feel!