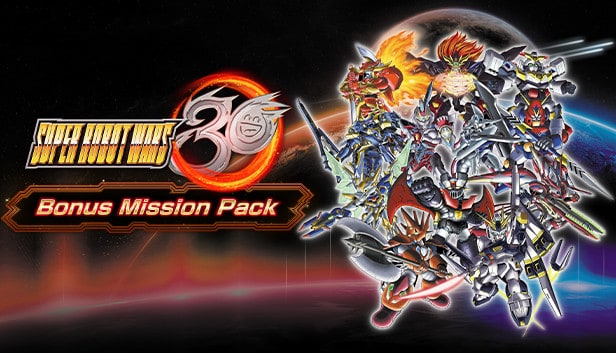 Bandai Namco is all set to release the second DLC pack for Super Robot War 30. The players can download the content and play the video game with all new features. The Super Robot Wars 30 will come out with an update and here is all you need to know about it.

Bandai Namco is going to present a bit of an early Christmas gift for people who love Super Robot Wars 30. The Second DLC pack of the video game will drop the morning of December 24th and you can download it.

What is included in the Super Robot Wars 30 Second DLC Pack? 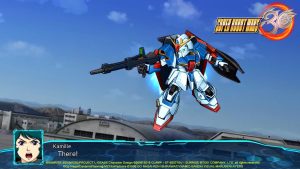 30 years on, the battle for the world’s future continues. Super Robot Wars 30 is an RPG video game that brings characters and robots together. It will range from a variety of mecha anime together. The characters will battle their mutual foes. The Players follow characters during the adventure and battle.

The players will take control of giant robots and will be presented with a battle map. The players will be commanded to defeat their enemies. The battle switches will switch between the ally and enemy phases. 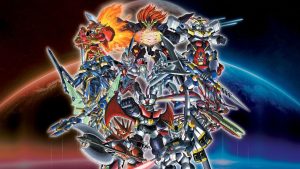 Once the player has moved they will be able to attack the robots. The enemy will then take their turn all the enemies have been defeated, the game will take an Intermission. During Intermission, the player will be able to use resources that they have earned during the battle. They can train pilots, upgrade robots, and will be awarded bonuses for their army. They then can proceed to the next chapter.

In Super Robot Wars 30, the players can enjoy an exciting and fun experience. The gameplay of the video game will combine the combined all-star mecha series crossovers. The video game will be action-packed and you will be able to attack the animations. The players will also get the chance to upgrade their favorite machines and pilots. 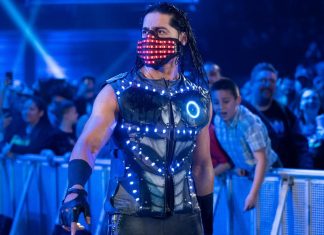 Bushra - January 16, 2022
There is another news coming from the WWE world. Mustafa Ali is asking for his release from WWE. He took his twitter to reveal...