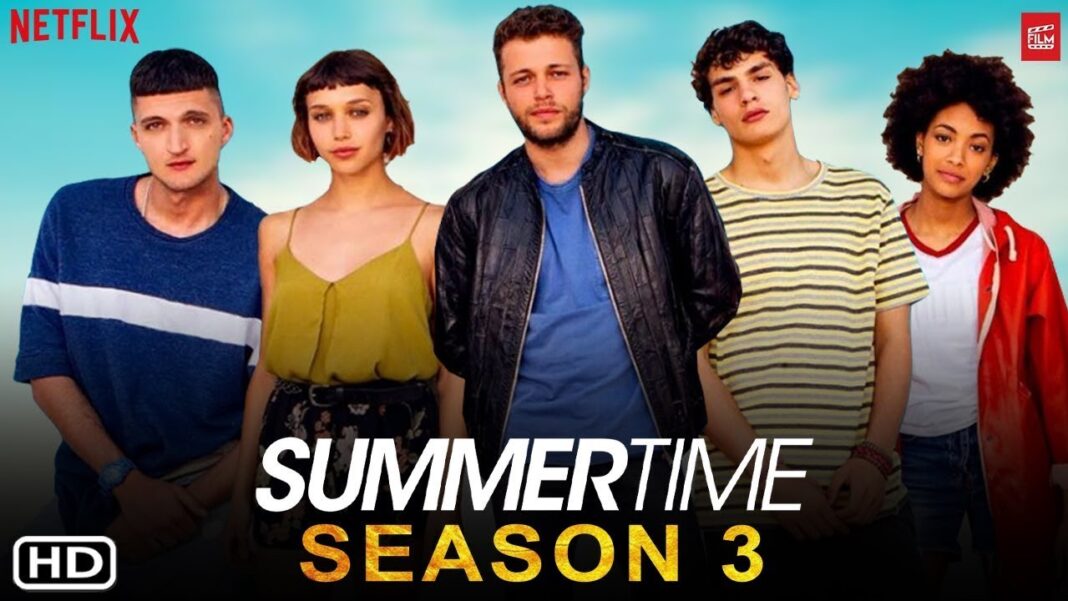 Summertime is a recommended show for all those who dream of romance in Italy. The show captures the sunny beaches and beautiful sights of Italy. The TV series ‘Summer Time’ season 3 is on its way and will be coming with new episodes soon.

The show has been Developed by Anita Rivaroli and Mirko Cetrangolo. The TV show is an adaptation of a book called ‘Three Meters Above Heaven’ by Federico Moccia. The first season of the Italian-language show was released on April 29, 2020, on Netflix.

The series was an instant success on Netflix due to its cinema appeal and easy-to-break story. The audience enjoyed the series because of its simplicity and the way the show deals with the teen years of the characters. Summertime Season 3 will be coming out soon and here is all that we know so far about the upcoming season. 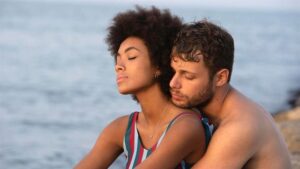 Summertime season 2 was released on Netflix on June 3, 2021. The second season of the show had 8 episodes. Each episode was 35 to 45 minutes long.

No official announcement has been made about the release date of the Summertime season 3 yet. However, the show received a great response around the world, and Netflix will release another part of the show sometime soon.

Read more: The Walking Dead: Saints and Sinners Next Update Release & Other Details

We might see the original cast returning to season 3. The expected cast of Summertime season 3 will include Mario Sgueglia as Maurizio Alba, Maria Sole Mansutti as Laura Alba, Stefano Fregni as Piero, and Eugenio Krauss as Bruno De Cara. 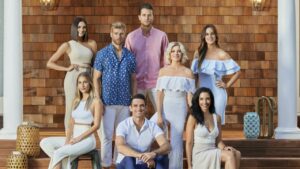 Summer and Ale collide go their separate ways at the end of season 1. In the second season, they meet up again and give the relationship another shot. Summer realizes that Ale needs some time to take responsibility for his love life. Ale’s friend Sofia feels a bit far away from him.

In the second season, Summer separates from her parents. Summer faces Sofia, who admits that she has feelings for summer. Lola and Ale return from races as a team. Lola is seen seriously injured and is rushed to hospital.