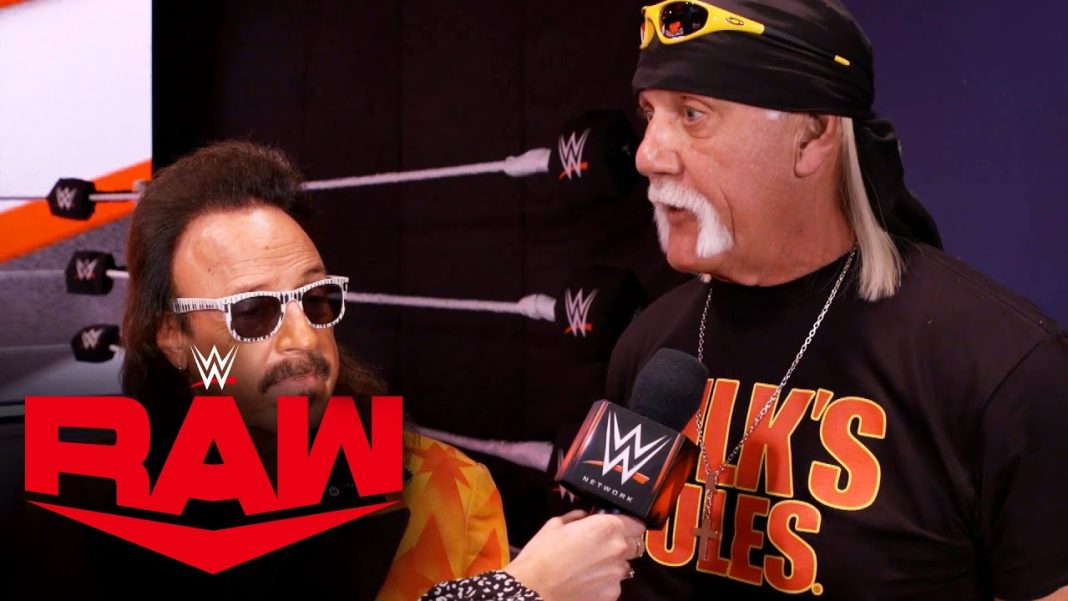 Legendary WWE Hall of Famer Jimmy Hart has got something important to reveal to the wrestlers. In a recent conversation he talked about the recent happenings in the world of wrestling. He has a lot to say when it comes to giving out various opinions. This time it wasn’t different at all. The person taking his interview asked how wrestlers negotiate with others even when they are still under contract. Here is more to this story: 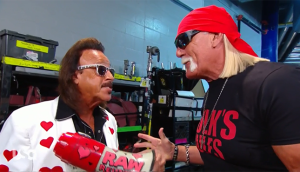 Jimmy suggests the wrestlers must not negotiate with other companies when they are still under a contract. Here is what he has to say:

“If you can get a job with any company and that’s what you really want to do, go for it — but look, be on time, be dependable. Whatever contract you sign, don’t come back 3 weeks later – 3 months later and go, ‘Can I do this?’ Let whoever runs the company come to you and say,

‘Look, you know, you’ve really busted your, you-know-what for us, we really love you and we’re going to re-do your contract and give you a raise.’ Because if they’re the ones that say it, then they really mean it and are going to put you on a rocket ship to make it work.’’

Jimmy has created a legacy in wrestling over 40 years now. He has managed to bring out some of the biggest names in the industry. The popular names include Hulk Hogan, Bret Hart and Jim Neidhart of The Hart Foundation. It also includes The Honky Tonk Man, ‘The Million Dollar Man’ Ted DiBiase, and other names.

Read More: The Rock Has Five New Half Siblings & Bayley’s Return To WWE 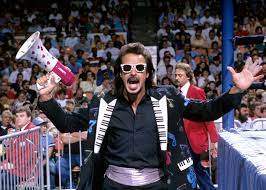 Jimmy has been a part of wrestling since many years now. Regardless of the promotions or wrestlers he is working with, he wants a good reputation of himself. He believes in having a good reputation wherever he goes.

“Whoever I’ve worked for, no matter who, whether it was Memphis Wrestling or WCW or WWF or back to WWE again — I’m like a pimple on prom night, it’s hard to get rid of me — I’ve always tried to be colorful, respect the company, dress appropriate for it, and always say the right things, but I’ve been blessed.”

Over the years Jimmy has got the chance to receive prestigious honors. He has got the Manager’s Award from the Cauliflower Alley Club in 2015. Apart from that he got Manager of the Year from “Pro Wrestling Illustrated” in 1987 and 1994. Similarly he has got other awards from “Wrestling Observer Newsletter” throughout his wrestling career.