Summerland Review: Is It Worth Your Time? 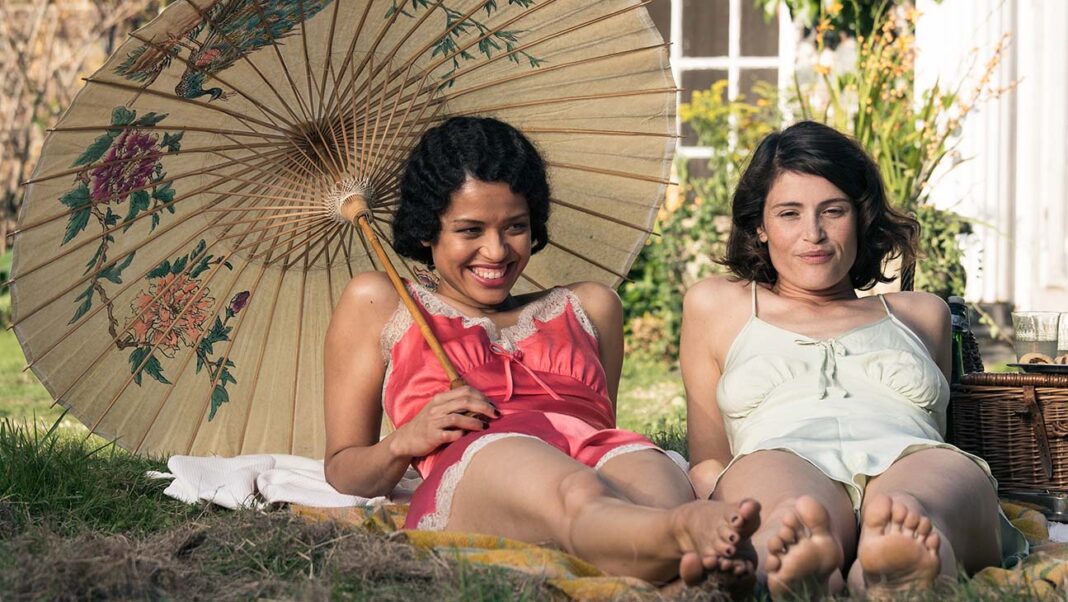 Summerland is an engaging and wonderful film that will grab the attention of all the viewers in an instant. Gemma Arterton delivers a speechless performance and the plot is about the charming and well-directed wartime drama. It is more like a tear-jerker so you should keep your tissue papers with you when you are watching this period drama. There are many elements which you will see throughout and you will get a lot of entertainment. The film has been written and directed by Jessica Swale and is from a debutant writer who has received great recognition after getting awards nominations. Let’s take an in-depth review of Summerland. 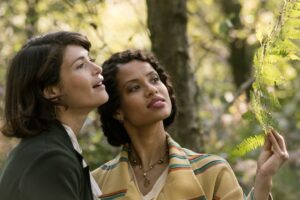 The plot of Summerland is quite unique and features the story of the 1970s. It focuses on the character of Alice who is living at the seaside near the small Kent town. She is not liked by children who think that she is a witch and may harm them. The film moves around in parallel worlds and then we are taken back to the World War time period in the 1940s. The story of young Alice is then revealed where she lives a lonely childhood and wants to heal her broken heart.

She is living in the same coastal town and has been living here when she has grown into a young woman. During the world war two-timing Alice is entrusted with the duty of a young boy who has been sent from London so he can get into a safe environment. Even though Alice is not really fond of keeping him she still keeps him with her. You will notice that the writer isn’t afraid to come out of her comfort zone and this is where it gets all the brownie points.

The cinematography is wonderful and the way the film has been shot will take you to a new world altogether. The writer has done an amazing job in portraying the real locations and real characters with her writing. The narration and crisp script is where the entire specialty lies. The scenery is lighting with all the beauty and the performances of all the actors are superb. The movie is all about free spirit and sparking performance during World War Two. The viewers are definitely going to enjoy it and there is nothing in the film which you will dislike.

Who is in the cast of Summerland? 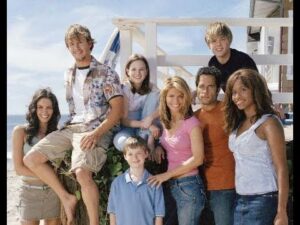 Summerland has all the talented actors who have gathered together to make a mark. The movie has been directed by Jessica Swale. The cast isn’t very huge but they all have their own story to tell. The lead actress shines in her role completely but others have done well on their part. Here are the details below.

Read More: Splinter Cell Anime Releasing on Netflix: Jon Wicks As The Writer On Board

What is the release date of Summerland?

Summerland is one of the very good movies that will be releasing on July 31st so do watch it. The movie is a masterpiece and you will be immersed in totally. The great script, performance, and beautiful scenery will give the audience an experience of a lifetime. The film is based on World War two-timing and it is an emotional story. If you are fond of watching period dramas that have more of an emotional side it is your cup of tea.