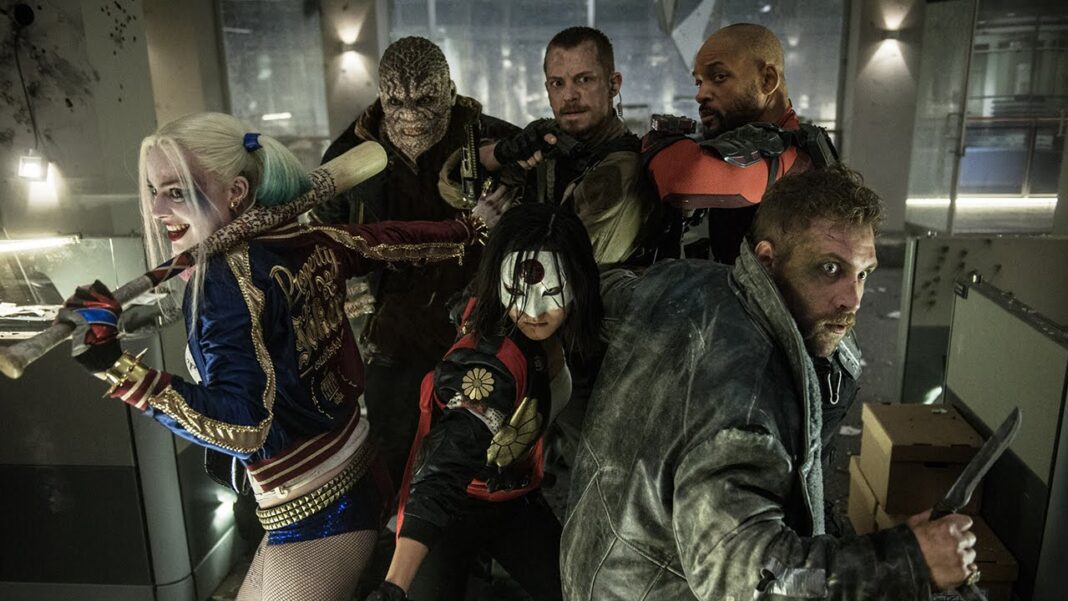 Suicide Squad is a video game and it might release soon for all the gamers out there. We have some good news for you if you are a fan of the Suicide Squad. There are so many rumors circulating around the internet that Suicide Squad is coming out soon. It seems like the rumors are true and the game is under production. We might get a glimpse of the video game soon and we can’t wait for it to release.

Who is the development team behind the Suicide Squad?

Suicide Squad is being developed by the team that that has created and released the popular video game Batman: Arkham series. The game has been under construction and we might get a trailer soon. Rocksteady is the production house that is handling the project. The fans can expect to get further details about the video game on August 22, 2020. More information about the game will be announced on DC comics digital fan event. Batman: Arkham had some brilliant features that made fans excited. The graphics and the background score of the game are super entertaining ad that is the reason why fans are hoping to get a new game by Suicide Squad.

What is the possibility of the Suicide Squad?

The first time the rumors start circulating that Suicide Squad game was a possibility was when Batman: Arkham Origins concluded. The Batman game was developed by WB Games Montreal there was a scene that featured a post-credits scene in which Deathstroke asks the character of Amanda Waller to come and join the Suicide Squad. This is when the fans of the gamers started to have a feeling that a new game is under development.

Is there any official confirmation about the Suicide Squad by Rocksteady? 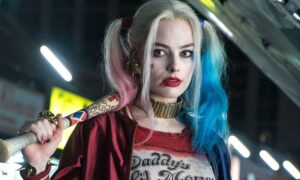 Last month news circulating on the internet that the full name of the game is“Suicide Squad Kill The Justice League”. When this news came out people became sure that a game was about to release.  There has been no official confirmation about the game by Rocksteady but there are strong rumors that the game will release. The fans are eagerly waiting for the official announcement because the production team has released a rocking game, Batman.

What will be the plot of the Suicide Squad?

Suicide Squad is a game about a powerful squad that is called “Task Force X”. It has been formed by the government and is a top-secret Black-Ops unit that is led by Amanda Waller. It consists of mid-tier super villains and they perform military operations that are risky and dangerous.