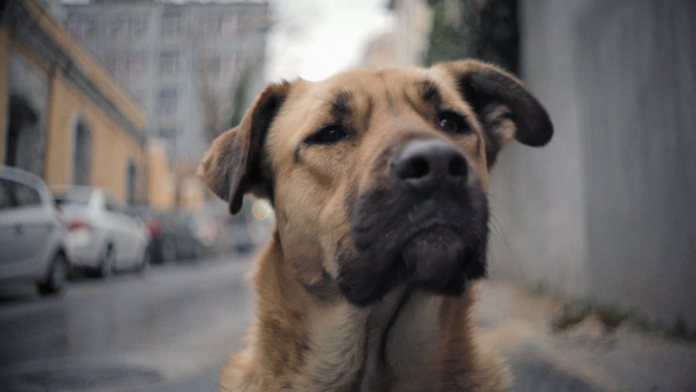 All the Dog lovers will be happy to know that Stray will soon be coming out to attract them. Elizabeth lo will be bringing a new documentary that features the story of stray dogs. The story will be coming from the city of Istanbul. There are new rules for the lives of the dogs as they shouldn’t be killed or captured. The country is populated with a huge number of stray dogs and they are walking on the street without any help from people. The documentary will be an eye-opener for many and if you want to know more about it read the following details.

Contents show
1 What is Stray all about?
2 How is the trailer of Stray?
3 What is the release date of Stray?

What is Stray all about? 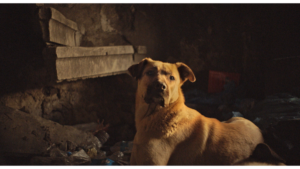 Stray is a documentary that will feature the story of stray dogs that are wandering on the streets of Istanbul. There are about 100,000 stray dogs in the city and many people are either trying to kill or capture them. The documentary about dogs is not a depressing story nor it is a preachy way to but it will question the realities of their life. There is no doubt that the number of stray dogs is increasing and something needs to be done about it. You will most certainly see the story from the eyes of the dogs.

Earlier the makers also tried a story on the stray cats that were also very successful. It will see communication between the dogs or what they expect from human beings. People who like to watch documentaries are probably going to like this one as well. There will be three dogs and their characters will be in focus. The names are Zeytin, Nazar, and Kartalas. They search for food and a place to rest in and we can see their life with our own eyes.

How is the trailer of Stray? 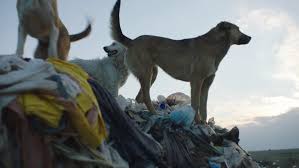 People will be delighted to know that the trailer of  Stray is going to feature a lot of insight into the story. Once you watch it you will be impressed with how well it is made. If you are not living in Istanbul you will be surprised to see the number of dogs that are wandering in the city. The documentary will portray a real story that will be a treat for all dog lovers. It is not a depressing trailer and there isn’t much joy to be seen either. It will focus on the day to day story of the dogs and you will like how they communicate with human beings or what their feelings are like

What is the release date of Stray?

The documentary is all set to release on March 5th, 2021. The posters and trailer are out already and it is getting good feedback from all the corners of the world. The documentary will also make a debut in the Tribecan film festival and various other festivals in London, NYC, and Stockholm. You will be impressed with the making and would not like to miss even a second of it. The trailer gives a clear idea that the documentary will explore the life of living creatures without any security.