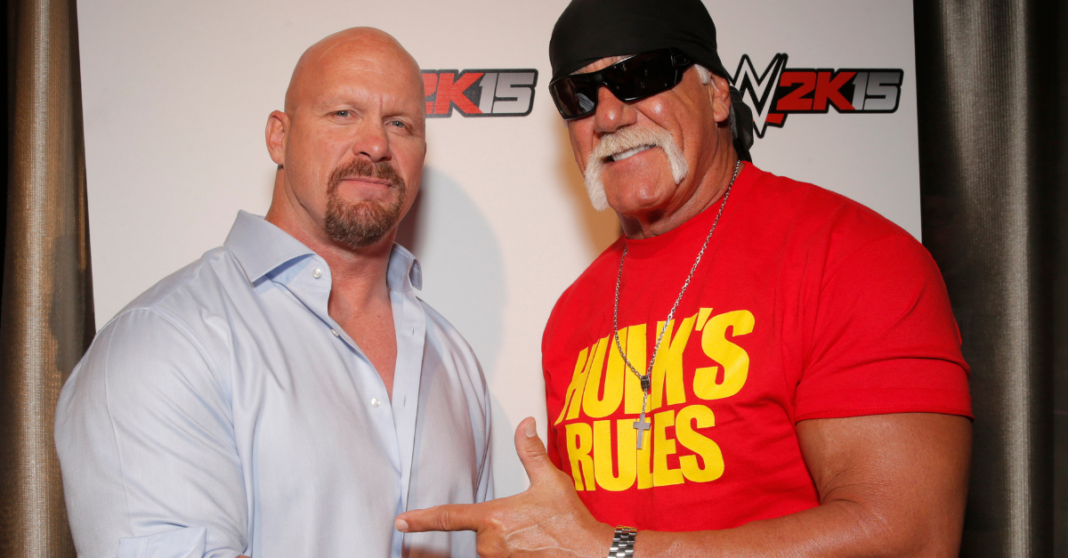 Fans will be happy to know that their favorite WWE star Stone Cold Steve Austin will soon be having a documentary for him. The news is out officially as producers have already given a green signal. The producers of the Last Dance which featured on ESPN are coming back with this documentary and we can expect something more than ordinary. If you are interested to know more about this documentary read all the details below:

What will be Stone Cold Steve Austin documentary all about? 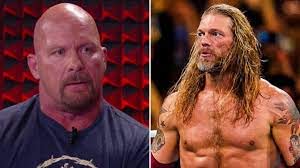 The documentary of Cold Steve Austin will feature his sports career highlights. Even his personal life will be given great coverage and fans will be happy to watch it. The news has been confirmed by Lillian Garcia who is a former announcer of WWE. She was giving an interview on the Chris Van Vliet Show and she was happy to explain that is also going to be a part of this new documentary. Let’s take a look at what Lillian has to say:

“WWE contacted me and they said the producers from The Last Dance are going to reach out to you.”She continued further “They want you in their documentary. It’s crazy because when I got the message I was literally just watching The Last Dance documentary.”

“I said, ‘Jake I’m literally watching your documentary right now, this is amazing.’ I come to find out that they want to do a documentary for Stone Cold Steve Austin and it’s coming out next year.”

Who is Stone Cold Steve Austin? 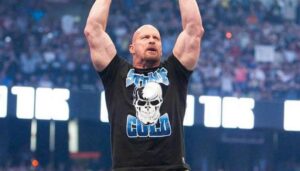 There are no surprises here as everyone already knows who Stone Cold is. He made his wrestling debut in 1989 while he made his WWE in 1995. Steve Austin went to become the most prominent person in the game and has got fans all over the world. Steve believes in showing his fans more than extraordinary and that is why he is known for being highly skillful in wrestling. Even though his rival Texas redneck was breaking records he keeps making a mark for himself.

Fans were not happy when they heard the news of his retirement in 2003. Unfortunately, he had to take early retirement due to his back injuries. However, due to his demand from fans, he kept making short comebacks in the special WWE games. The way he presents himself on the ring is to be seen by everyone. His career was not only restricted to WWE as he made a shift to movies and television series. Due to his talent, he shined in those parts too. He is a successful film and TV star while a top podcast host too.

Who is making the Stone Cold Steve Austin documentary?

The good news for all the sports lovers is that the makers of your favorite show the last dance on ESPN are making this documentary. The Last Dance was a huge success and it had 10 parts featuring the life and career of Michael Jordan and the NBA basketball team Chicago Bulls. The release date of the documentary is not decided yet but if shooting begins in a few months it will be ready for release very soon.