The Conjuring 3: The Horror Flick To Return In 2021 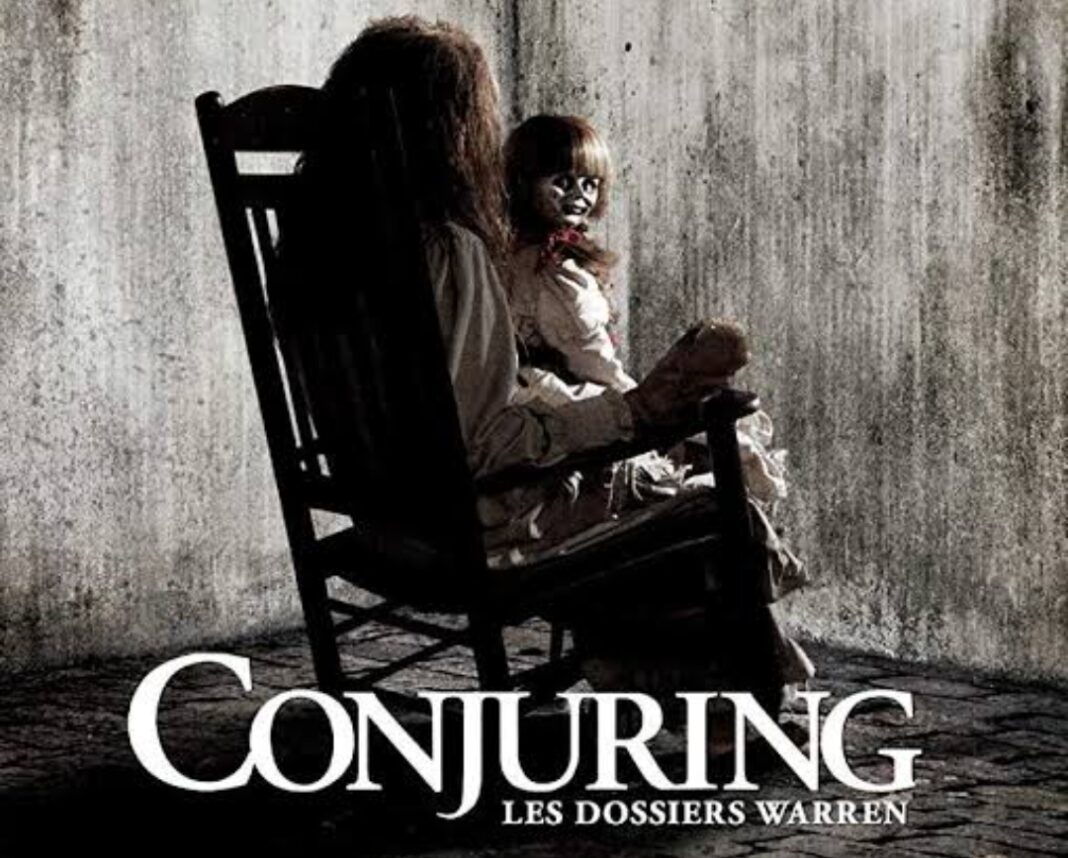 The wait is finally over as the third installment of the Conjuring movie will finally hit the theaters. The first part of the franchise movie was released eight years ago. The movie was a huge hit and set a new benchmark for the supernatural horror genre. The upcoming movie will be directed by Michael Chaves, and the production house of the movie will be The Safran Company, New Line Cinema, and Atomic Monster Productions. 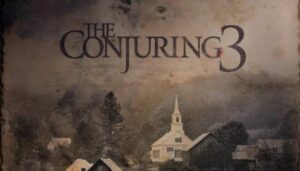 The third part of The Conjuring will bring back the leads— Vera Farmiga as Lorraine Warren, and Patrick Wilson as Ed Warren. They will be playing the two paranormal investigators. The movie has a long list of cast members and the supporting cast of the movie include

Other cast members in The Conjuring 3 include:

The previous parts of the series were inspired by real-life stories. Part 3 of the franchisee will revolve around a murder mystery and a murder trial. The incident occurred in the year 1981in Connecticut. The movie will showcase the most sensational cases that were handled by Lorraine Warren and Ed Warren. Arne Cheyenne Johnson is the murder suspect and he is a young boy who is under demonic possession. He commits crimes under the influence of ghosts and commits crimes brutally. He is seen murdering his landlord, Alan Bono. The title reflects the theme of the movie. The Warrens will be playing a major part in the movie and will be involved in the exorcism of David Glatzel, who is the same demon seen in previous parts.

The Conjuring part 3 will premiere on June 4, 2021, all over theatres of the United States. It will also release on the HBO Max streaming platform. The movie will be available on HBO Max only for a month and it will be removed from the platform later on. The movie was scheduled to release last year on September 11 but was delayed due to the COVID-19 pandemic.

The official title, ‘The Conjuring: The Devil Made Me Do It,’ was revealed in December 2019. The filming for the movie began on June 3, 2019, in Atlanta, Georgia. The first part of, ‘The Conjuring’ released on July 19, 2013, in Canada and the United States. The movie was a massive success and earned around $319 million globally. The movie was made with a small budget of $20 million. The success of the first part gave a green signal to the filmmakers to release more sequels.