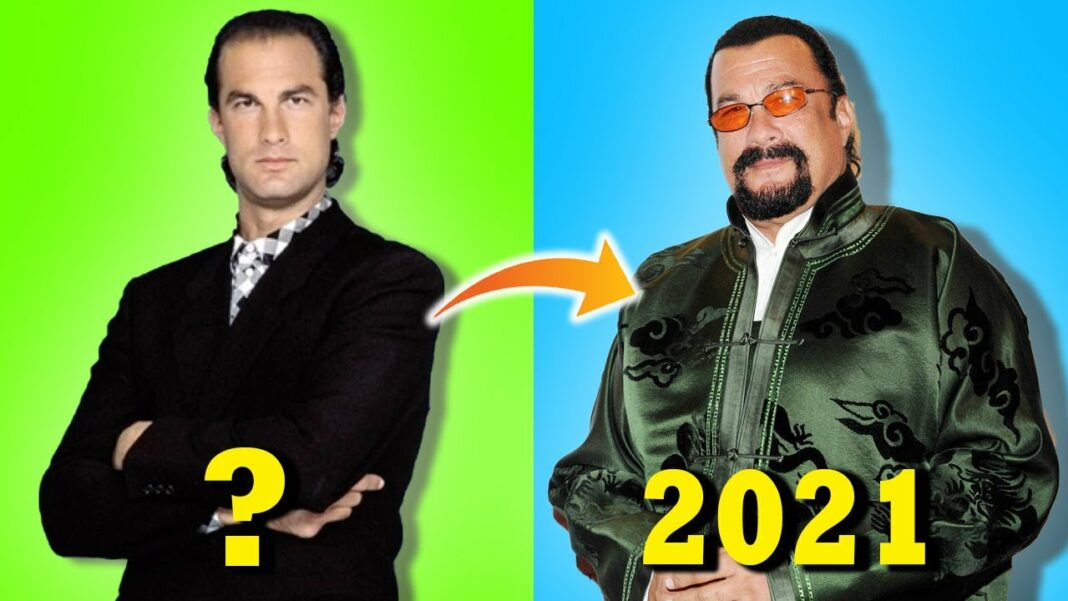 Steven Seagal is a popular actor and 7th-dan black belt in aikido. He started working as an aikido instructor in Japan. However, success soon followed him all the way to California. He was offered a role in the movie ‘Above the Law’. Since then there is no looking back. The best thing about Steven is that he has done a wide range of roles that helped him achieved a big fan base. Apart from acting he has worked as reserve deputy sheriff. When he thought about taking a break from acting he focused more on other business ventures. It included ‘Seagal Enterprises’ that was his creation. Interestingly he is an environmentalist and animal rights activist too. 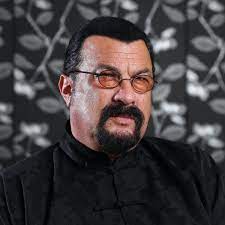 Steven Frederic Seagal was born on April 10th, 1952 in Lansing, Michigan. His parents are Patricia Anne (Fisher) who was a medical technician. While his father Samuel Seagal was a high school math teacher. His paternal grandparents belonged to Russian Jewish community. If we talk about his mother she was English, German and Dutch. Steven was enigmatic and started his martial arts training at the age of seven. He was under the guidance of a well-known karate instructor and author Fumio Demura.

In 1960 he started having an interest in aikido training in Orange County, CA. Harry Ishisaka was his instructor. Due to his talent and hard work he soon got his accreditation in 1974. After that he moved to Japan for polishing his martial arts training skills. He achieved a rank of 7th in Japanese martial art ‘aikido. Things got even better when he got in touch with Hollywood power broker Michael Ovitz. He is 70 years old currently while his height is six feet and four inches. 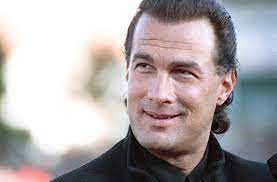 Micheal judged the real value of Steven and he moved on to the entertainment industry. ‘Above the Law’ is his debut movie. He received great comments from fans and critics alike. This followed by Hard to kill and worked as a cop. It also starred his wife Kelly LeBrock.  They were married to each other from 1987 to 1996. She happens to be the mother of his children. His next important movie became Out of justice. At this time he got very popular and getting a next big budget Under Siege (1992) seemed easy.

The box office was growing for Steven and he was ready to take up various roles. He started talking many projects while believing in his spiritual feelings. On deadly ground was his next movie while in fire down below was another success. He got the chance to play diverse roles in these movies. The patriot came in as another surprise for the audiences.

During the 90’s Steve took another turn with his film projects. He kept doing diverse role for Exit Wounds, Half Past Dead (2002), out for a Kill (2003) and Belly of the Beast (2003). However, his box office appeal and strength was declining slowly. The new movies couldn’t become the blockbusters from the mid-90s. Despite all that his fan base continues to rise even more. He remains to be a bankable star from film producers and directors.

Steve got married to Miyako Fujitani in 1974 and they have two children together. Both of them are highly successful in their career.

After his divorce he got married to Adrienne La. However when this marriage was going on he fell in love with Kelly LeBrock. As she became pregnant with their child he got married to her. The couple has three children together.

During his career he was involved in some controversies and sexual harassment of employees. In 1996 he got a divorce from Kelly due to big differences among them. This time a new relationship came into his life. He started dating Arissa and has a daughter with her. Another big controversy knocked his door as he was charged for trading of women. He was accused of sexual harassment many times by now. Currently he is married to Erdenetuya Batsukh and they have a son named Kunzang.

Steven Seagal is a popular American martial artist, movie star, screen writer and a producer. If this isn’t enough he has worked as a musician too. He is one of the richest and influential people in the entertainment industry. Fortunately he got the chance to acquire a big net worth through his acting profession.