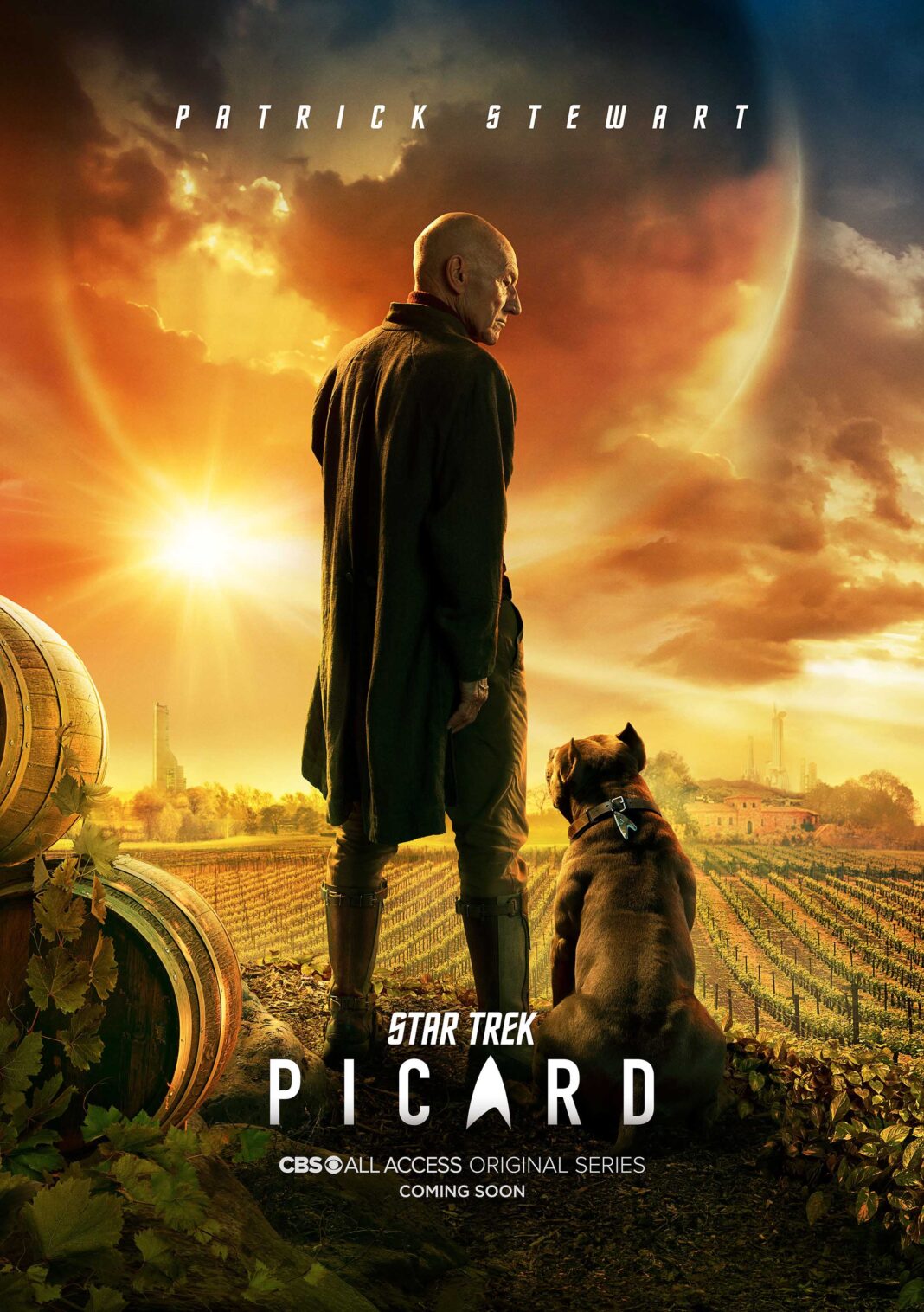 All the fans are excited to know and they cannot stop discussing Star Trek Picard Season Two. Paramount+ has released a teaser for Star Trek: Picard Season 2 and it has made every heartbeat. With the trailer, it has revealed that the show will return for another season sometime next year. The teaser may be short but it has given us a sneak peek in just one minute. The teaser is one minute long and weary Jean-Luc Picard is giving a voice-over. The philosophical theme about the new series is something very unique.”Time offers so many opportunities, but never second chances.”Here is all you need to know about Star Trek Picard Season two.

What are the new updates on Star Trek Picard Season two? 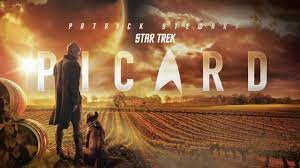 If the excitement wasn’t enough the sudden announcement and trailer of Season 2 has broken all records. Everyone is excited to see the teaser that holds a lot of mystery. It features that nemesis Q will likely play one of the most important roles. If this isn’t enough there is news about a season three arriving on Paramount. It seems that the streaming service is leaving no stone unturned to bring the best of everything to the audiences.

What do the makers say about Star Trek Picard Season two? 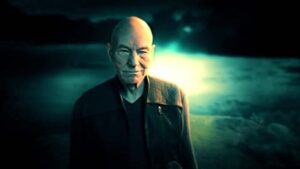 Season two of Star Trek Picard is confirmed in the latest interview by the makers. Will Wheaton (The Ready Room) has taken an interview with Patrick Stewart. He is seen talking about the upcoming season. However, he was interrupted and surprised by the appearance of John De Lancie. Fans have loved the performance of John in (Breaking Bad) who has played Q. Here is what he says in the interview. “I wish I could sit here and blurt out to you all the new storylines and situations and times that you’re going to be seeing in this second season.”

“Despite 178 episodes of Next Generation and four feature films, there is an event coming up in Season 2 that has never been seen before.”  Apart from Stewart De Lancie said, “It’s been a long time coming, and I’m more than ready’’. Fans will be happy to know that the character is deliciously naughty, kind of marvelous yet annoying, terribly self-involved. ‘’It’s not much of a stretch [playing this character.’’

What is the release date of Star Trek Picard Season two?

Star Trek Season two will be releasing at the end of the year. There is news that a spin-off series is likely to come back by the mid of next year. All the fans should mark their calendars as the official release date will soon come out. With the teaser and other updates surfacing the internet everyone is already thinking about how good the show will be. You need to comment and give your views if you are happy about hearing this news. Paramount surely knows how to cater to the needs of all the audiences very well.