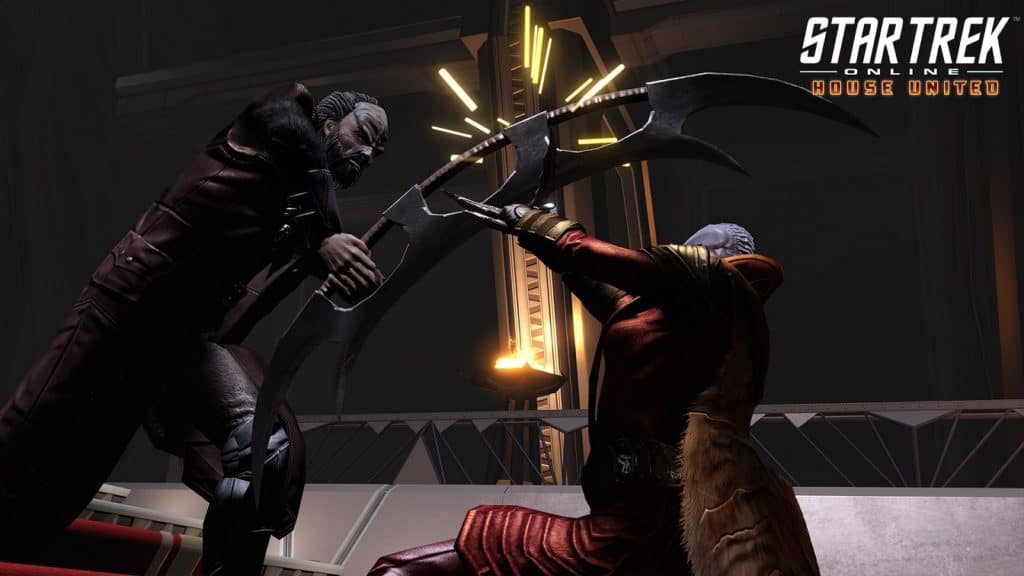 Perfect World Entertainment has launched many wonderful games so far. Star Trek Online: House United will be their latest game that will be coming to Xbox and Playstation soon. The latest expansion of Star Trek Online: House United will be releasing on both Xbox and PlayStation consoles. The gamers who love to play their games on PCs can rejoice as the new expansion will be releasing for PC users. The players can now get ready to play Star Trek on Playstation and Xbox. The console players can play the last chapter of their epic Klingon story arc on their gaming consoles.

The players will be traveling to the sacred planet of Boreth. They will be descending into the pits of Gre’thor, J’Ula, and will be facing a lot of challenges. The matriarch of House Mo’Kai will be entering the famed Klingon Warrior and will fight the enemies to cross each level. 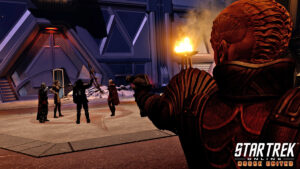 L’Rell is a lead character in the game and is voiced by Mary Chieffo. L’Rell will be a guiding light and will let the players know all about J’Ula. He will inform the players about what it truly means to be Klingon. The players will have to prove themselves at every level of the game. They will build an army, and head on to the Qo’noS for the final epic battle. The Captains will also be encountering the emblematic characters that include Aakar, General Martok, and Adet’Pa. 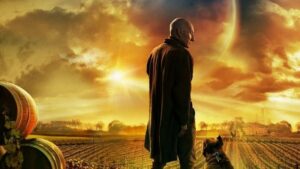 In “Warriors of the Empire,” the Captains will be fighting with their teammates J’Ula. They will fight against L’Rell and will gather support for their cause. They will then take on forces to put an end to the Klingon Civil War in “A Day Long Remembered.”