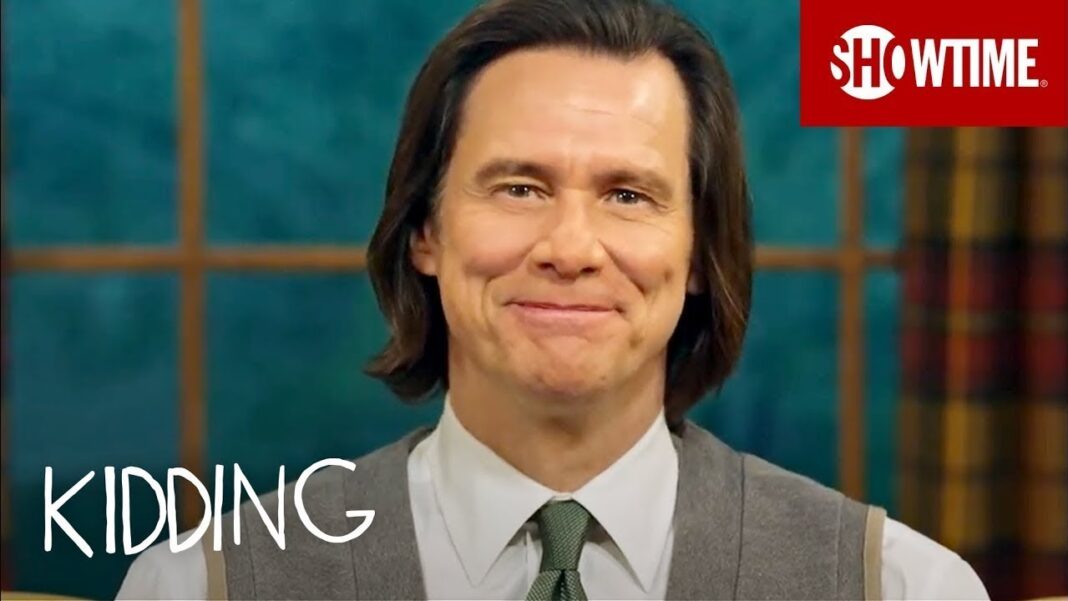 Kidding stars Jim Carrey and after two successful seasons, it has been announced by the cable network that it will not be returning with a new season. The series has been loved by the critics as well as fans and the way it is discontinued doesn’t go down too well with anyone. Just like fans, Jim Carrey will be unhappy about this latest buzz that has been circulating in the media. The show is loved by everyone and the second season did conclude well but it doesn’t mean people were not hoping for more.

What could be the reason for Showtime cancellation? 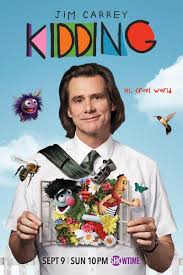 According to the latest statement by the cable network Showtime, they have stated that they will like to thank Jim Carrey Dave Holstein, Michael Aguilar, Michel Gondry, and all the other cast members for giving breathtaking performances. One episode featured a dark tale of comedy for about 30 minutes and people were extremely happy as the series was a great comeback for Jim Carrey after three long years. The best thing about the series; Kidding is that we saw the reunion of Jim and the Oscar-winning writer.

The channel didn’t give any proper reasons behind canceling the third season and things may not be going well behind the scenes is the only thing we can predict. Kidding is a gem and we don’t get such TV series often and according to fans it should have come out with a new season already. Anyways all the Jim Carrey fans can wait for him to come back with another masterpiece as well believe that he makes the perfect choice when it comes to selecting good scripts. The other cast members have done their part really well too so if you haven’t watched both the seasons you should.

What is the plot of kidding all about? 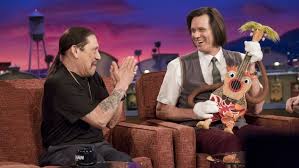 If you haven’t watched both the seasons of Kidding you will not have any idea about it. The story revolves around the character of Jeff and he is considered an icon for the children’s TV channel. He is like an epitome of wisdom and perfection for the children who are growing up watching his show. He has a huge multi-million dollar empire but the main problem begins when his children and wife begin to create a lot of challenges from him. He tries to maintain a distance from them but what really happens, that it for the audience to see. The storms that come in his life are very difficult to handle and how he will come out of this situation will be worth the watch.

The theme of the series is of course very different and we don’t see such shows on TV much. ShowTime did bring a masterpiece in the form of Kidding and the best thing is that we haven’t seen Jim Carrey in this avatar before. Jim is an award-winning actor and this is why we always see great performances from him. He has the capacity to win the heart of any age group and masses are into him. He believes in pushing boundaries when it comes to acting and delivering the best to the audience. The show could have done well if a new season has arrived but it seems that Showtime is not interested anymore.