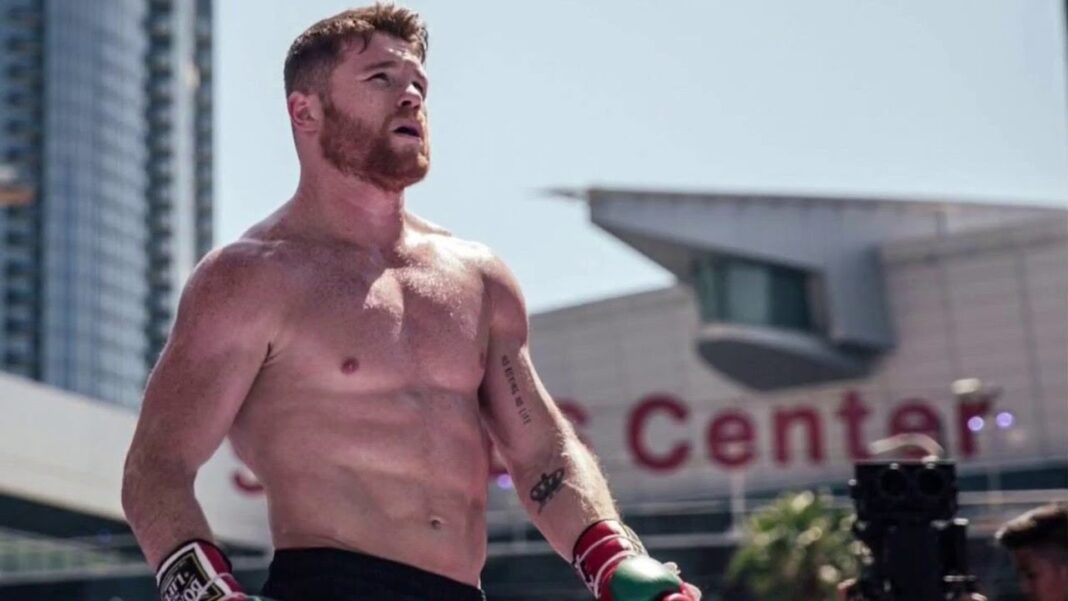 Saul Alvarez is a Mexican boxer in the light-middleweight division and making a mark. He is a professional player and fondly known as ‘Canelo’. He also happens to be a four-division world champion. You won’t be surprised to know that he is known as the best pound for pound boxer in the sports. Saul has a great skill and considered to be a threat to all his opponents. Here are all the details we have about him so keep reading below. 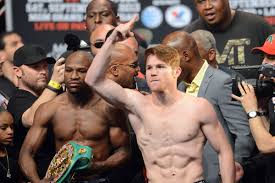 Saul was born on July 18th, 1990 but his family moved to Juanacatlan when he was only five. He is the youngest sibling out of seven children. Since his childhood, he has been into sports and he wanted to pursue it as a career. It is surprising that nearly all his siblings became professional boxers. As he belonged to a simple background he was raised on a farm. He loves horse riding and known for his red hair. He started boxing when he was only 13 years old. His amateur record was about perfect and he followed the footsteps of his brothers. 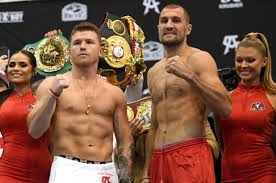 Saul’s career went on another high as he won the Junior Mexican championship. He knocked down most of his opponents when he was only 15 years old. In 2006 itself he won another title named the welterweight. There are different divisions in boxing so he also tried his luck on to light-middleweight. Even this department turned out to be good for him. He won the WBC silver title in 2010 and continued his winning spree. To date, he has knocked out many boxers like Carlos Baldomir and Austin Trout. If we talk about his career success there was no looking back. In 2018 he signed a 5-year $365 million fight contract with Oscar De La Hoya’s promotion company and DAZN.

The total net worth of Saul is $140 million and knocked down nearly all the opponents. He has always maintained a good image but been into few controversies too. Here is what he has earned against each boxer.

The lawsuit and some controversies

With success, there come some controversies too and Saul’s career was the same. He got into few controversies when he signed up a deal with DAZN. They wanted to give him a certain amount for promotions while he wanted something else. As the case went into court he lost his sponsorship deal too. His boxing style is loved by viewers and they like how to punches the opponent’s body. He is also known for his head movement but sometimes his punches can be tough to bear for the liver. The opponents who have played against him have stated the same. He uses a lot of tactics and skills in the boxing game and that is what has made him a clear winner.