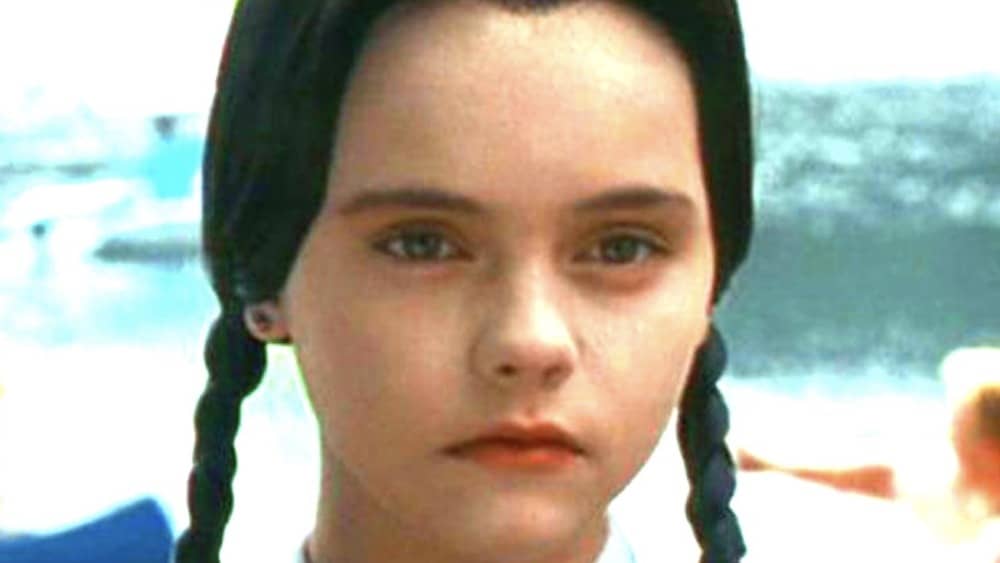 Netflix will be coming out with many new exciting shoes this year. Netflix made an unexpected announcement on Wednesday and revealed that Tim Burton will be directing the series Wednesday. The comedy series is based on the member of The Addams Family Wednesday Addams. Burton will also be the executive producer for the comedy series. The show will have eight-episode and Netflix shared a Tweet recently to announce the show.

When will the Wednesday Addams series release?

Wednesday Addams is a popular character and Netflix will be creating the show dedicated to this special child. He is obsessed with death and loves to explore the dark secrets of life. The character has been named after the nursery rhyme which states: “Wednesday’s child is full of woe”. The character has been played by many actresses on screen. Netflix has just announced that Tim Burton will be creating an eight-episode series that will focus on her character entirely. Netflix has not revealed any official release date for the show. The show will be titled Wednesday.

Who is in the cast of Wednesday?

The young adult series will be coming to Netflix sometime soon this year. There is no information on the cast of the show as yet but we are hoping to get some updates soon as the makers will soon start the casting process soon. Burton has a few favorite actors and he likes to cast them in many of his films. We can expect to see some familiar faces in this movie. Christina Ricci has played the character of Wednesday in The Addams Family and Addams Family Values films in the 90s. The fans are excited to see which actress which be roped in to play the character of Wednesday.

Is there a trailer for Wednesday? 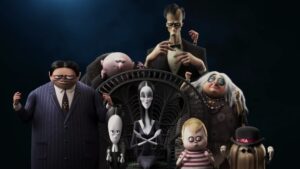 The shoot for the series hasn’t begun and there is no trailer of the show out yet. The trailer might come out as soon as the official release date is confirmed. A poster for the series has been released and it shows a silhouette of Wednesday playing the cello. She uses a knife instead of a bow and is playing the instrument with a knife. The poster says “coming to Netflix”, but the poster doesn’t reveal any release date.

What is the plot of Wednesday?

The comedy series will be a supernaturally infused mystery. Wednesday Addams’ is a student at the Nevermore Academy“. She tries to master her psychic abilities and is trying to find out about the mystery behind the terrorized the local town”.

Wednesday will be a supernatural mystery and the lead character will be seen navigating her new relationships. This series will be focusing solely on her Wednesday’s character. Netflix tweeted on the poster and stated:

“Are you ready for the best Wednesday ever? A Wednesday Addams live-action series following the spooky icon’s coming of age is coming to Netflix. And with it, Tim Burton will be making his TV directorial debut!”