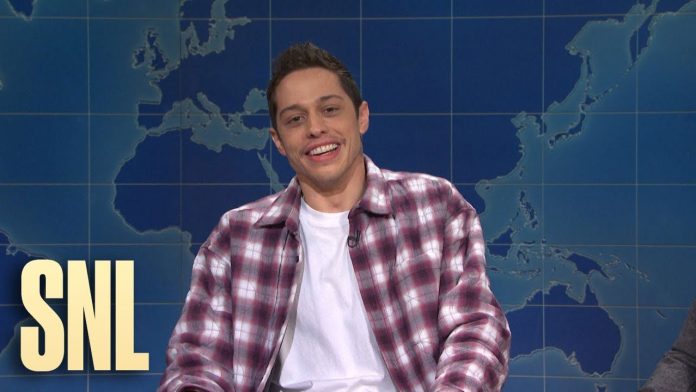 Saturday Night Live is one of the most popular TV shows for a long time now. The star cast of SNL gained a lot of attention in the past few years. According to the latest reports, the SNL star Pete Davidson will be leaving the show. The SNL star who gained popularity along with his teammates Kate McKinnon, Aidy Bryant & Kyle Mooney has decided to depart the show. The star got a big group farewell during tonight’s Natasha Lyonne-hosted Season 47 finale of NBC’s Saturday Night Live.

Davidson Confirms His Departure From SNL 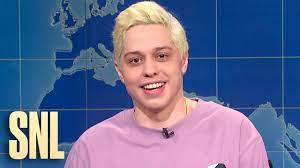 Davidson has confirmed the news of his departure from SNL in his latest Instagram post. In his post, Davidson reflects on his time performing at the long-running late-night show. The comedy/music series made him a star and he thanked all those people who helped him grow as a star during this journey. He stated that: “It’s crazy to think that today I’ll be doing my last one.

Davidson also shared a video clip on his social media handle where he was along with the popular comedian & actor Jerrod Carmichael. The video showed Davidson’s reaction after wrapping up his first “Weekend Update” and sketch. Davidson’s message to his supporters stated:

‘’This video was taken 8 years ago. Jerrod sent it to me last night and it made me super emotional in the best way. In the video, I had just gotten back from doing my very first update and sketch. It’s crazy to think that today I’ll be doing my last one. When I got the show I was 20 years old and I had no idea what I was doing. I still don’t but especially back then. I wasn’t really a sketch performer I was just a stand-up.”

Read More: Trailer For George Miller’s New Movie Is Out To Excite Fans

I got to share so much with this audience and literally grow up in front of your eyes. We were together through the good and the bad, the happiest and the darkest of times. I owe Lorne Michaels and everyone at SNL my life. I’m so grateful and I wouldn’t be here without them. I appreciate you guys always having my back and sticking up for me even when that wasn’t the popular opinion’’.

He thanked the actor for teaching him life values and how to grow up. Davidson shared that he has made memories that will last for a lifetime. Peter feels SNL as his home. He wrote:

‘’For so many reasons I can’t explain. Can’t wait to be back next year in a Mulaney musical number.’’ 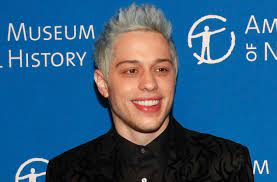 Saturday Night Live aired on NBS. The show has a powerful and talented cast that has made the show a worldwide success. The following are the SNL Season 47 cast members: