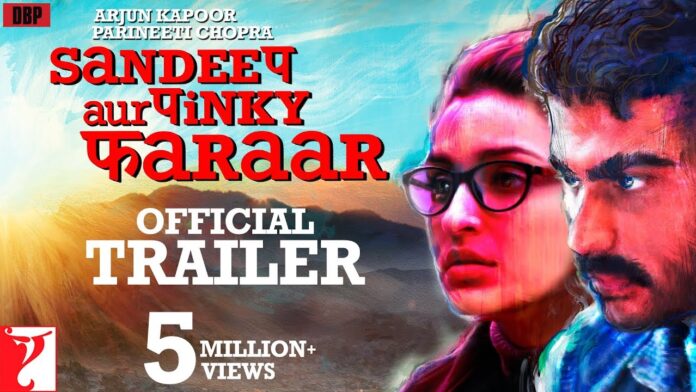 Arjun Kapoor and Parineeti Chopra are back together once again after their super hit film Ishaqzaade. The couple managed to impress people with their sizzling chemistry onscreen in Ishaqzaade and the fans were eagerly waiting for the pair to come back again to set the screen on fire. The couple is back together once again with a romantic comedy. Arjun Kapoor and Parineeti Chopra shared posters from their film Sandeep Aur Pinky Faraar on their social media accounts and the fans were left spell bounded and sent millions of messages and likes.

Is the trailer of Sandeep Aur Pink Faraar Out?

Sandeep Aur Pinky Faraar has sparked a lot of interest among the fans on social media. The much-anticipated trailer of the film has been released and it looks promising. The kidnapping drama revolves around the character of Sandeep and Pinky and how their life changes after the kidnapping incident.

What is the plot of Sandeep Aur Pinky Faraar? 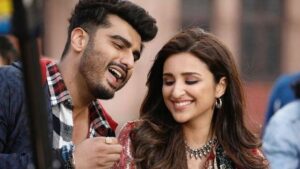 Sandeep Aur Pinky Faraar stars Arjun Kapoor and Parineeti Chopra in the lead roles. The filmmaker Dibakar Banerjee tells the fans an intriguing tale and the audience will have a great time when it is out. The plot of Sandeep Aur Pinky Faraar tells the story of a boy and girl. The character of Pinky Dahiya is played by Parineeti and Arjun plays the character of Sandeep Kaur Singh. The film tells the story of the two protagonists who meet coincidently. The story moves forward and the audience gets a glimpse of how fate and destiny bring the two characters together. Parineeti is a rich corporate working lady in the movie while Arjun is a Haryanvi Police Office.

The plot of Sandeep Aur Pinky Faraar tells the story of a man and woman who set out on a journey together. The journey is out of their comfort zones. They are not comfortable with each other as they come from two different worlds. They belong to different parts of India and are complete opposites. The trailer showcases how Sandeep and Pinky get together and suspicion and mistrust and how they start to hate each other. Patineeti Chopra shared the trailer on social media and write Parineeti Chopra “Trailer out now! Link in bio @arjunkapoor #DibakarBanerjee’s #SandeepAurPinkyFaraar in cinemas on 20th March 2020 @sapfthefilm @yrf.”

Read more: The Wire Review: Is It Worth Watching?

Who is in the cast of Sandeep Aur Pinky Faraar? 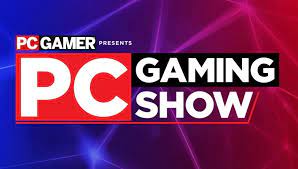