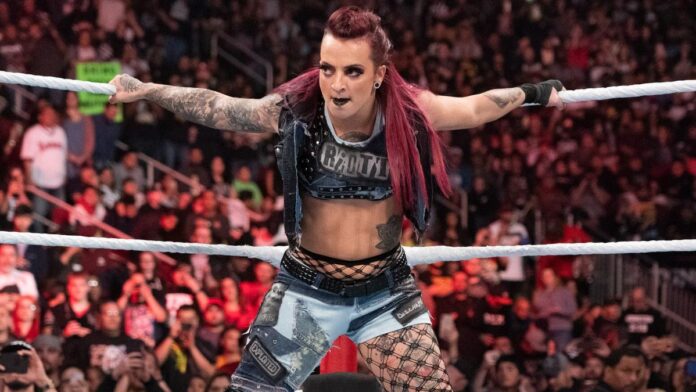 Ruby Soho has impressed one and all with her powerful performances. She wants to continue working hard and reach the top level. Apart from that she has a lot of fans who continue to support her throughout the journey. Since sometime now she has joined AEW and for some reason she feels happy and satisfied. In her recent interview with Stephanie Chase of Digital Spy she reveals her true thoughts about her games. Ruby believes that she has not find her true space in WWE. It has only been AEW where she feels at home and likes to challenge herself for the better. Here is her full interview below:

Ruby Soho happy to be a part of AEW 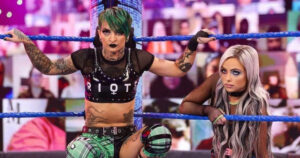 It seems that Ruby is happy to be a part of AEW and she cannot hold her excitement. She has revealed her true feelings about both WWE and AEW. Here is what she has to say:

“I never thought that I was going to make it to WWE. “At the time that I had started [wrestling], they weren’t hiring women that looked like me. But then, right place, right time, they started hiring people that looked different. “But I still felt like I couldn’t quite find my place and didn’t quite fit in and then coming to AEW, it was instant. It was immediate, I felt like I was home.”

Fans will be happy to know that Ruby Soho is all set to have an important game against Britt Baker. AEW Women’s World Championship will be happening at Wednesday’s Dynamite: Grand Slam. 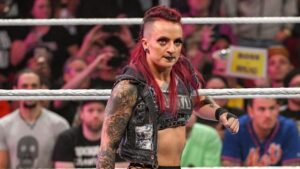 As all the wrestling fans are aware that Ruby was released from WWE this June. Apart from that she has made a debut at AEW earlier this month. The journey till now has been amazing and she feels thankful to be a part of this company. She first made her debut at AEW with All Out in the Women’s Casino Battle Royale. Even though she grabbed the last spot (a Joker of the match) but finally took the winning spot and also earned a shot. She has given good performances at the AEW Women’s World Championship. Here is what she has to say:

“I think one of the best things about AEW is, and why our fans are so amazing, they see everyone on our roster as the most authentic version of themselves and I think they respond to that. “I think that’s why they’re so connected and so rumbustious and so involved is because they can see, this is who this person is and they can relate to that. “So I think that’s one of the beautiful things about this place, it’s just a wide variety from all different walks of life, all different kinds of people that are truly true to themselves.”