Ruby Rose’s Batwoman Character to be Replaced And Other Details 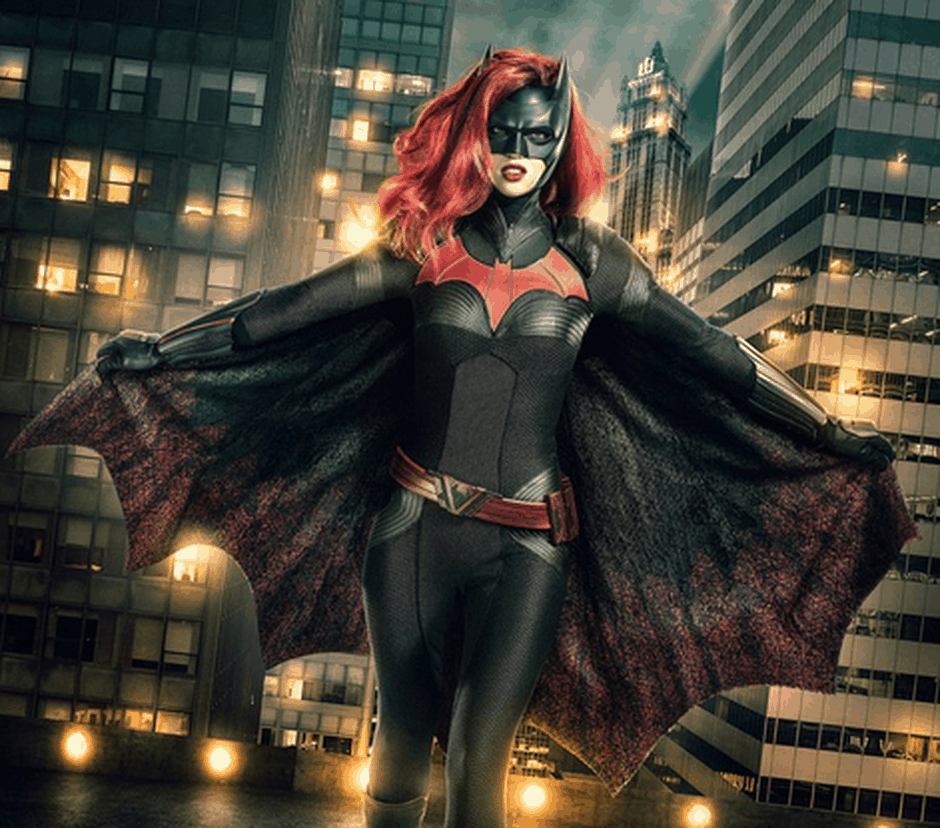 Fans are surprised and devastated all at once when they heard that Ruby Rose has announced that she will no longer be a part of Batwoman. It is a hit television series which is telecasted on CW. Since she has announced that she will be quitting the show the makers are looking for a totally new character to be introduced in her place. A lot of information is floating around on the internet so we decided to bring you exclusive news about this matter.

We have come to know that the arrival of Batwoman season 2 may take some more time and the reason is obvious. The main lead Ruby Rose has parted her ways from the series and we are very sad to hear this as well. The first season of the series was ended abruptly and the reason was coronavirus. It was scheduled that a total of 22 episodes will come out but only 20 were completed. Season one finale happened on May 17th, 2020 and soon after the news of a brand new season started coming out.

Who is expected to replace Ruby Rose as the new Batwoman?

According to the latest updates, Ruby Rose and her character will be removed from the series. A brand new character will be making an entry called Ryan Wilder. The character of Ryan Wilder is of a crime fighter and she is going to be a likable character. She will be funny at times but can be quite goofy and untamed according to the description given by the scriptwriter. Ryan has been into drugs and has run away from the Gotham City Police Department. She has tried to hide her pain by adopting all the bad habits. After a few bad years, she turns herself into a new woman and lives in a van with her plant. She is a very dangerous and high level of fighting skills and she can do anything to protect herself.

The cast of Batwoman season 2 will have most of the actors from the previous season. It seems only Ruby Rose is making an exit. Here are the cast details below.

Batwoman is an adaptation from DC comics and the story begins when Batwoman disappears from the Gotham Police department. There is usually no law and order in the city of Gotham and this is why Batwoman is able to do all the dangerous tasks. Crimes are once again back in the city and there is no stop to it. The sudden twist arrives when Kate Kane will arrive in the city with her father Jacob. Kate decides to take the legacy of the previous Batwoman forward and continues the deadly crimes and tasks.

Batwoman Season 2 is expected to release on October 4th, 2020. Due to the threat of ongoing coronavirus, season 2 may be delayed a little but we hope that it comes out as soon as possible. It will be officially released on CW and you can live – stream it on Amazon Prime Video.