Why Jeff Hardy Turned Down WWE Hall Of Fame Induction 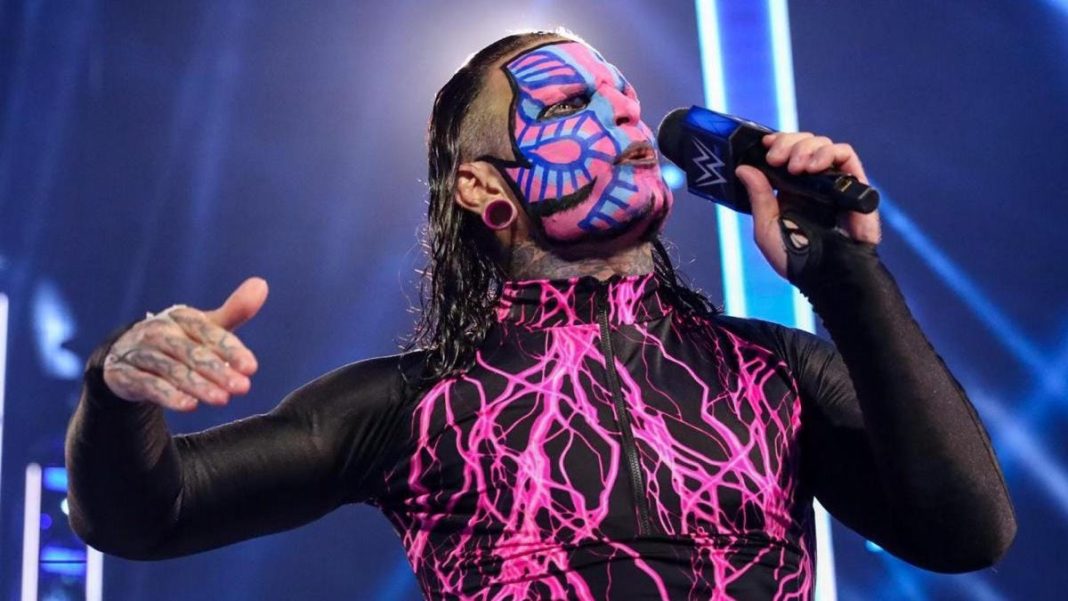 There’s a great news coming out from the WWE world. If you are a fan of Jeff hardy you will be delighted to know that he is officially All Elite. After making a long awaited debut at AEW Dynamite, he is helping his brother Matt. They will fend off the members of the AFO together. Jeff was released from WWE he is standing strong with AEW. Many people are curious to know the reason of his release. However the officials at WWE think that this issue is related to the drugs. Matt Hardy has come forward to defend his brother in this situation. Here is more to this story: 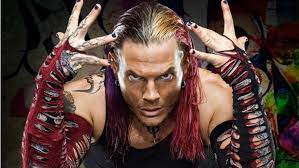 Jeff Hardy is released from WWE as the officials consider that he was on drugs. His brother Matt has come forward to reveal that this isn’t the case with his brother. According to Matt, WWE officials didn’t even have drug test results and fired him. It seems unfair that they fired him even before checking the results. He further revealed that Jeff was offered to join WWE Hall of Fame Induction. Maybe the company wanted to smooth this situation. It seems that they realized that they were wrong to take this hasty decision. Here is what he has to say:

“It just felt completely wrong, it just didn’t feel like the time at all,” Hardy said. “I almost felt offended, I was very emotional, but almost felt offended like what? After my 90 days are up, the Hall of Fame is in April and I do go to AEW, how’s that going to work?

What are y’all trying to hit me with as far as if I sign with AEW when I’m free and me going into the Hall of Fame and how  would that even work? My mind and my emotion went crazy and I was in tears man, like this is my career. I know I had been a very influential person to a lot of young misunderstood individuals but yeah, it just felt so wrong. Like how dare you?

Jeff Believes his release by WWE is unfair

Jeff hardy became a part of the latest episode of The Extreme Life of Matt Hardy. They both talked about the offer of Hall of Fame offered by WWE. All the fans will be anxious to know how he feels about it. This all brings tears to his eyes as he feels it is not fair. Here is what he says:

“I know that sounds crazy because I guess when people get offered the Hall of Fame it’s like ‘oh, I’m a Hall of Famer’ but it’s never really meant that much to me. It’s not time for that, that’s why it was a hard no. Especially, it feels like something Matt and I should go in together as The Hardy Boyz when the time is right. It was just weird man, I still don’t know how I feel about that overall. It just felt so wrong.”