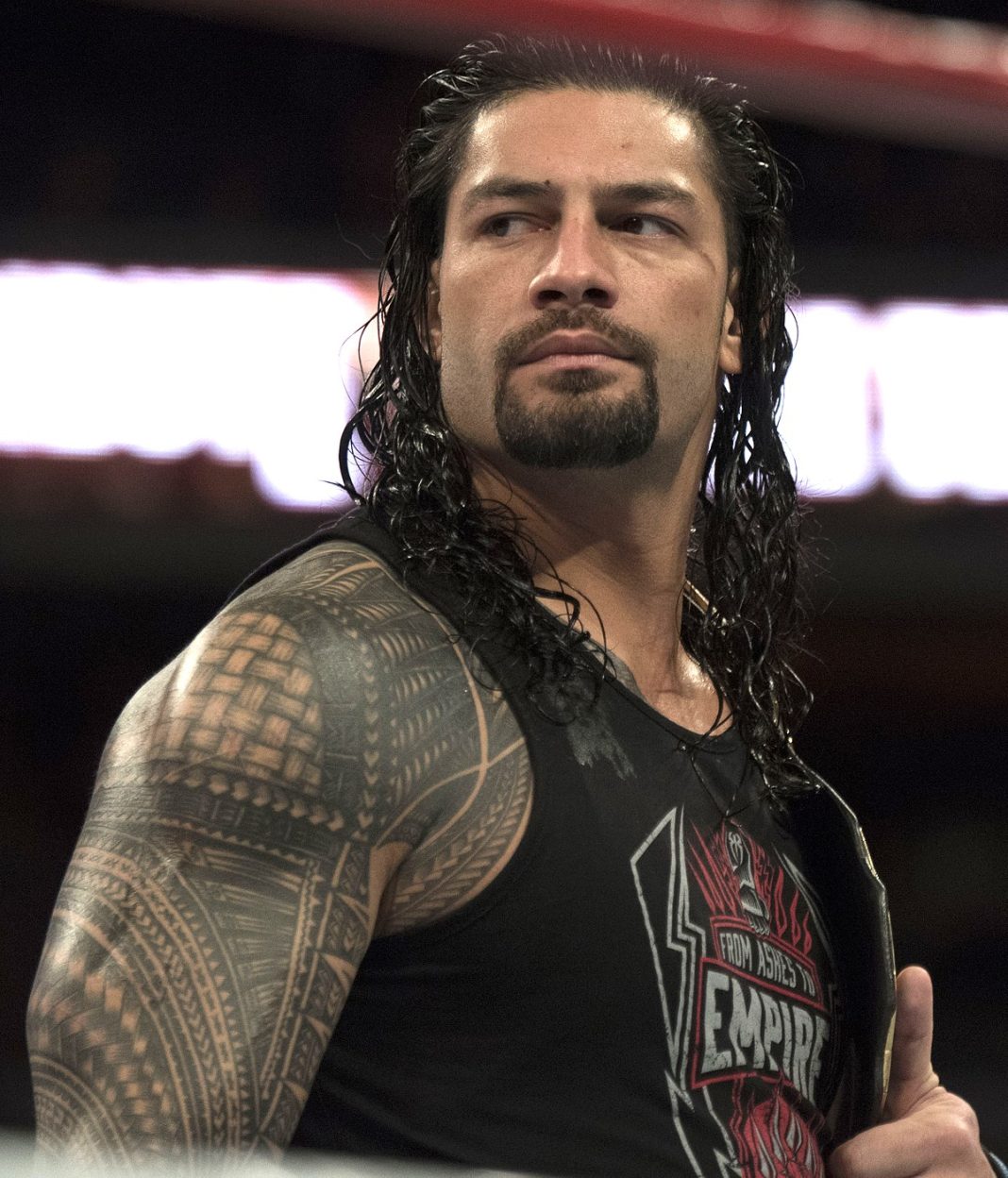 Roman Reigns is ready to sign a new deal with WWE. According to the new contract he will have to play matches for few dates only. Last week during a live event he gave a hint to fans that his WWE career may come to an end very soon. However it has now come into picture that he will be available for only few new matches. He is set to work only for few dates instead of many. It is because the new deal he has signed will set him up for few live events. Here is more to this story:

Roman Doesn’t Have Any Interest In Hollywood 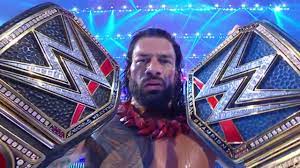 During a recent interview for The Micheal Kay Show, Romans revealed something interesting. As few wrestlers are moving towards Hollywood he admits he doesn’t have any interest in Hollywood. He will give all his attention to wrestling skills. It can help him build a potential career in movie business along. Here is what he has to say:

“We will have to see. I think there’s going to be some moves made here pretty soon,” Reigns reveals. “There’s always speculation and contract talks, all that question of it is my business. People who can dive deep enough, I’m sure they can turn enough stones to figure out the timeframe. “But that is something I definitely want to dabble in and gain more experience. I want to use these tools that I have learned. WWE has done so right by me’’.

Roman is Thankful To Remain A part of WWE 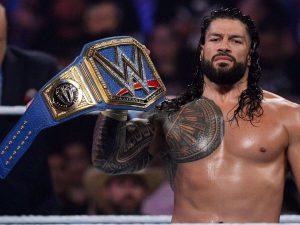 Roman is delighted and thankful to remain a part of WWE. He has learnt a lot of skills from this company. It helped him give wonderful performance inside the ring. Here is what he has to say:

‘’They’ve given me so much and placed so many great blessings and opportunities in front of me. And I’ve just had to capture them. I‘ve just had to grab that ball and run with it. I like to think that along the way I have picked up so many skills. I’ve experienced so many things that are going to help me.”

Roman is happy to start a new phase and deal with WWE. He hopes to serve the company for as long as he can. It is not necessary for him to move into Hollywood, instead do something beneficial.

He has secured a great win for the Bloodline at WWE WrestleMania Backlash. He worked hard to win something big for the sake of his family. They were a part of the event and it seemed he wanted to make them happy at every cost.