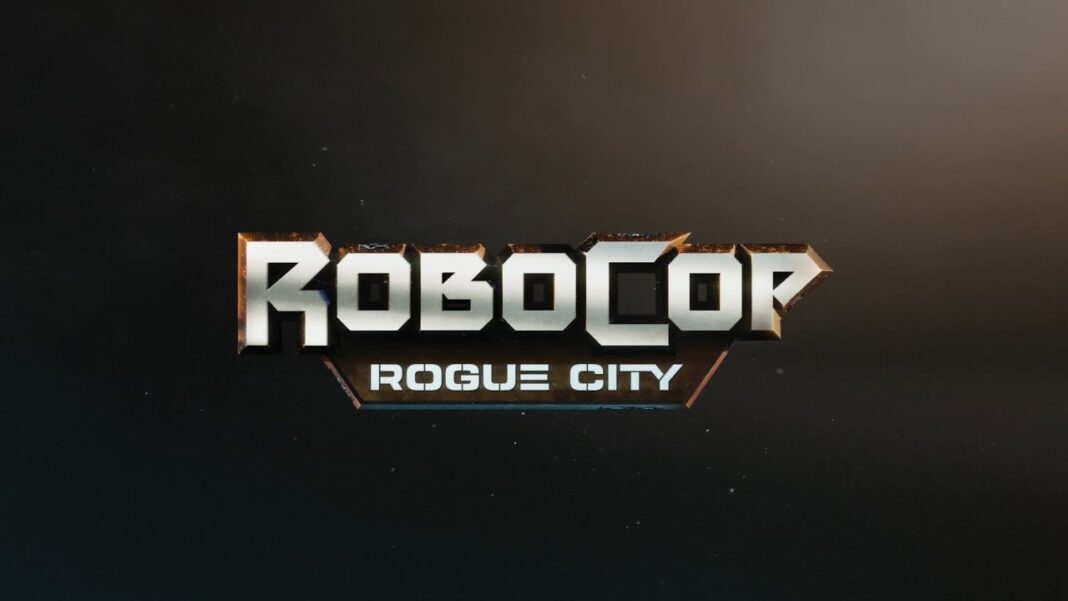 Nacon held a Connect Livestream and announced a new upcoming video game. The company revealed that it will be releasing a brand new game. The video game will be titled RoboCop: Rogue City. Not many details have been released about the video game so far as the announcement for the release of the game was just announced.

What to expect from RoboCop: Rogue City?

RoboCop: Rogue City will allow the players to take on the avatar of the iconic hero of crime-ridden Old Detroit. The players will be given the charge to take down drug dealers. You will be able to handle the criminal scum, with the help of the shotgun blast feature at a time. The players can expect to witness an action-packed video game. You will get engaged in the game and will have to fight the enemies at every level to reach the next level.

When will RoboCop: Rogue City Release? 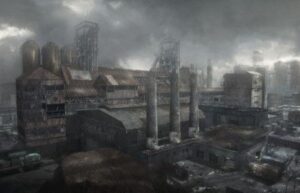 RoboCop: Rogue City What is it about? 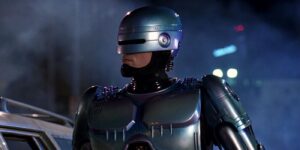 RoboCop is a classic sci-fi action-adventure. The game is an adaptation of Hollywood’s most iconic film franchises of all time. The movie was first released in 1987, and the franchise still continues to be a success with the audiences. The franchise will be celebrating its 35th anniversary next year. RoboCop has released robust consumer products in the gaming space.

The players will be immersed in an original story and will be able to play the RoboCop himself. In the RoboCop film, good cop Alex Murphy gets fatally wounded. The ruthless criminals attack him and he seriously gets injured. The innovative doctors piece him back together and turn him into a crime-fighting cyborg called “RoboCop.

Statement by Alain Falc the CEO of Nacoon

“We’re delighted to be teaming up with MGM to offer a new vision of a popular franchise that was created over 30 years ago. This game is the perfect fit to pursue our aim of offering different gaming experiences to the widest possible audience, “revealed Alain Falc, CEO of Nacon.

Robert Marick, who is the Executive Vice President of Global Consumer Products and Experiences, at MGM, shared,

“We’re very much looking forward to collaborating with Nacon and Teyon to bring one of MGM’s most timeless IPs back to gaming platforms with a brand-new story.  The film is known for gripping action and complex storytelling, and we are excited for RoboCop fans to experience this first hand through the game.”