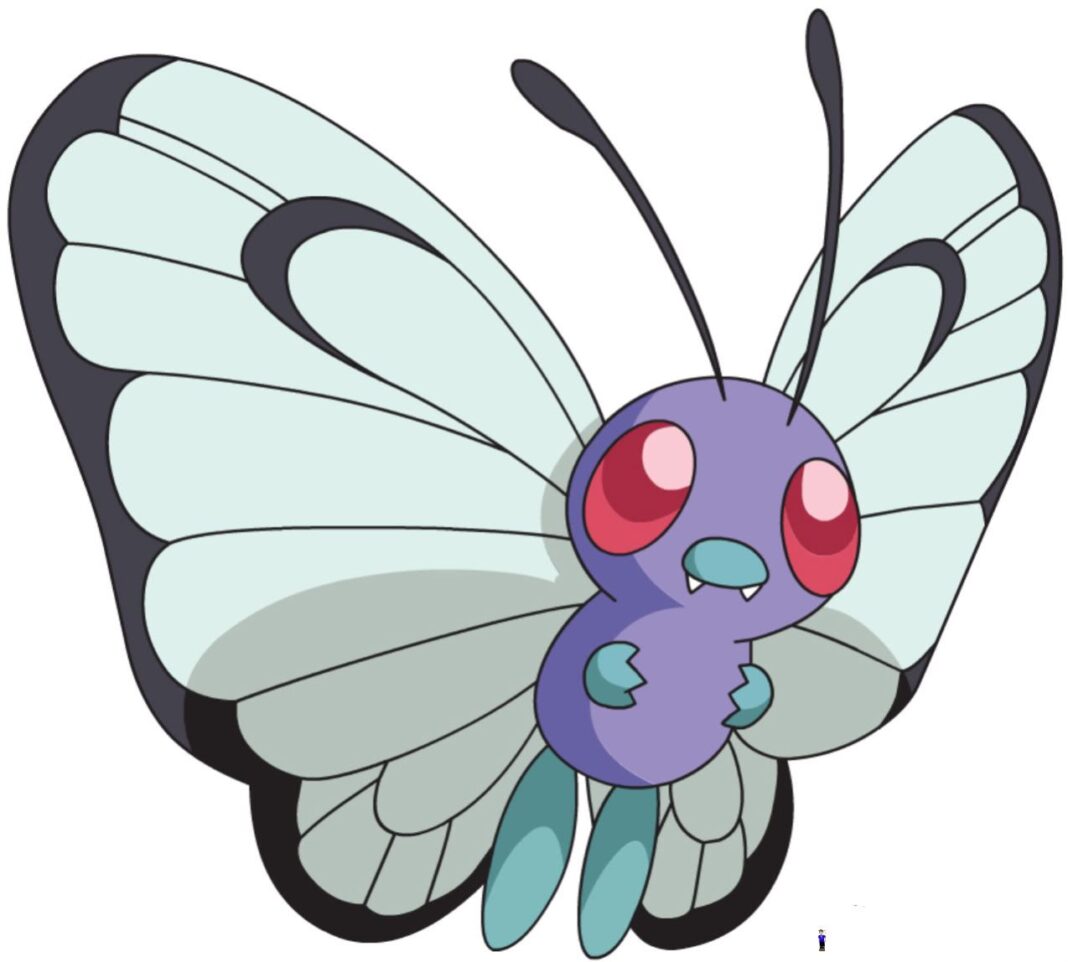 Pokémon is one of the most popular series of video games. The video game has been developed by Game Freak and published by Nintendo and The Pokémon Company. The Pokémon media franchise has released many versions of the video game and every version has been a massive success.  Butterfree is currently appearing in costume in the Pokemon Go video game. Butterfree appears as a Tier Three raid boss in Pokémon GO and will be making an appearance during the Fashion Week event.

Contents show
1 Top Butterfree Counters
2 Ten Additional Non-shadow and Non-Mega Counters
3 How Many Trainers Are Required To Take Down Butterfree?

The raid is going to be a highly desired raid because Costumed Butterfree will be displaying in its Shiny form. It will only appear during the event so all the Pokemon Go players must make time to greet the Butterfree raid. With this Raid Guide, the Pokemon players can prepare a team and can conveniently take on the fashionable Pokémon and defeat. You can also take part in the game as a solo trainer. Here is all you need to know about the Butterfree Raid. 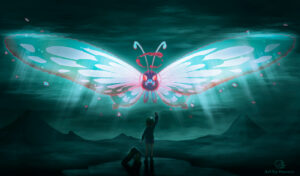 Pokebattler will be displaying all the possible combinations of Pokémon and moves. Here are the10 Butterfree counters:

It is recommended for the Pokemon Go players to power up their counters as much as possible. You must create a strong amount of Shadow Pokémon with your moves as this will help you to unlock more rounds. Even the most professional players will be required to make an effort here. 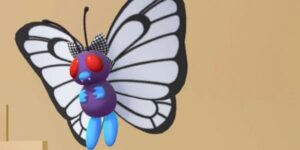 The developers of Pokemon are giving the players a lot of surprises. Here are ten additional non-Shadow and non-Mega counters that will help the players to take down Butterfree with efficiency.

How Many Trainers Are Required To Take Down Butterfree?

It is possible for the solo trainers to beat the Butterfree. It can be defeated by solo trainers if they make use of the powerful tools given to them in the game. To do so, it is important to make sure that you choose your Pokémon well. You should make the best attacks so that you can beat Butterfree.

Using the Circle Lock Technique will help you to guarantee Great or Excellent throws. You can also make use of the Golden Razz Berries. It is the best way to catch Pokémon. Since Butterfree is an evolved form, you must use your Pinap Berries for the first few throws. This will help you to multiply the already-increased Candy offered from an evolved catch.