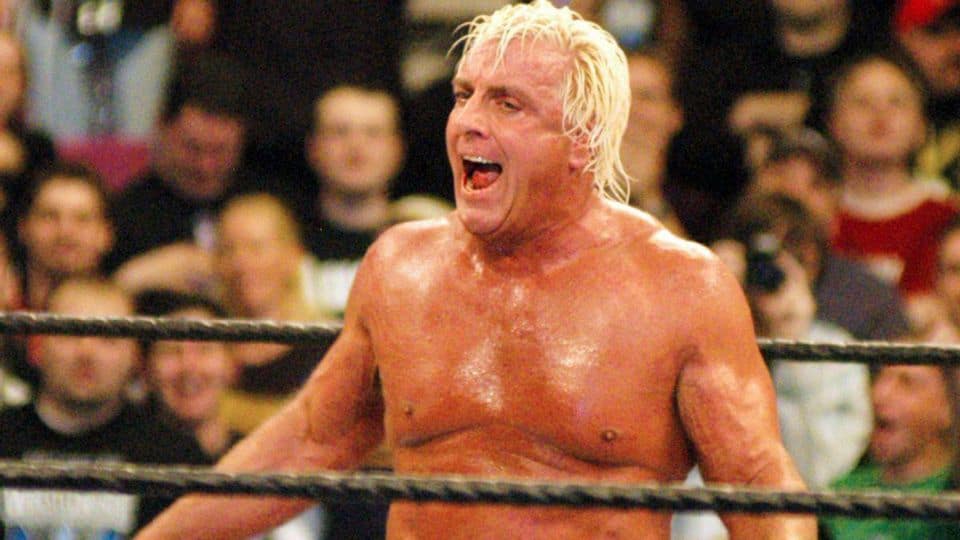 Ric Flair has an estimated net worth of $500 thousand. He is a professional wrestler and has been wrestling professionally since 1972. Ric Flair is considered to be one of the most prominent wrestlers in history. His career span was almost 40 years. He was awarded the Wrestling Hall of Fame in 2008 and wrestles in the WWE Legends league.

Ric was born as Richard Morgan Fliehr on February 25, 1949, in Memphis, Tennessee. He was adopted and his birth name is Fred Phillips. There are some childhood documents where he is referred to as Fred Demaree or Fred Stewart. When he got adopted, his adoptive father was studying obstetrics and was a gynecologist in Detroit, Michigan. His adoptive mother was a reporter in the Star Tribune newspaper.

His family moved to Edina, Minnesota as soon as he was adopted. Flair attended Wayland Academy in Beaver Dam, Wisconsin, and completed his high school from there. He played on the wrestling team and used to play football as well. He got enrolled in the University of Minnesota and wanted to study medicine like his adoptive father. He wanted to follow in his footsteps but dropped out as he wanted to become a professional wrestler. 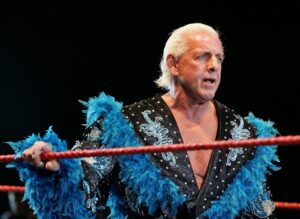 Flair plays professionally with his nickname “The Nature Boy“. He got introduced to the wrestling business when he accidentally met the Vachon brothers. Flair entered the wrestling industry professionally on December 10, 1972, and his first match was opposite “Scrap Iron” George Gadaski. He spent the major part of his career with Gagne’s Minneapolis Boxing & Wrestling Club till he moved to Charlotte, North Carolina. In 1981, Ric won the NWA World title and that was his first achievement. He has been an active wrestler and had a successful wrestling career.

In 1971, Flair got married to Leslie Goodman. The couple had a daughter and a son. They got divorced in 1983. Flair fell in love with Elizabeth Harrell in 1983 and they have two children together. Flair and Harrell separated in 2006.

In 2006 Flair got married to Tiffany VanDemark who worked as a fitness competitor. She filed for divorce and they officially separated in 2009. Flair has been married many times and he got married once again in 2009. He got married to Jackie Beems in North Carolina. They also got divorced. Flair married for the fifth time in, 2018 in Florida.

Flair has made some outrageous claims and revealed that he has allegedly slept with 15,000 women and has been drinking 15 drinks a day. Flair’s daughter Charlotte was accused of overexposing herself during wrestling and Flaire defended him against her fans. In an interview Flair stated “I’m so mad about that – one mark after another, ‘We’re tired of seeing her.’ Good, watch her on TV in another event. She’s a millionaire – she can do what she wants to do. And she’s a millionaire because of the company; there you go.”