Resident Evil 4 Remake – Most Important Things In The Game 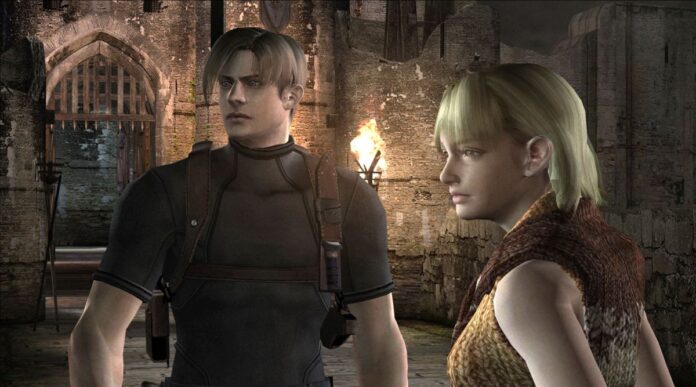 If you are an avid gaming lover you must have tried Resident Evil 3 remake which was released a month ago. The gameplay and content were so short that it left everyone wanting for more. The Raccoon City was seen in a different light altogether and the improved graphics are something to look out for. The remake had important characters named Rookie Leon S. Kennedy and college student Claire Redfield. Resident Evil 4 Remake by Capcom is an important project and it seems the main character’s name is going to be Leon. If you want more details keep reading below.

According to the latest report by VGC resident evil, 4 is still in the development stages. The remake will be produced by the talented M-two and they are going to collaborate with Capcom. The programming and graphics will be done by Red works so this is why we are expecting some great graphics in the new version. The remake is going to be bigger and better as stated by the developers. The sad part is that fans will have to wait for a long time as the release is not happening anytime soon. Some fans believe that there was no need for a remake as they think that the game has nothing new to offer.

What is the after game contents in Resident Evil remake 4?

You will be surprised to know that even when the original timeline of the game comes to an end there is a lot more to explore. The after game contents are a high-end feature and you all will love it.  Mercenaries is another good option for playing a different kind of game and you can choose to play as Leon, Ada, Krauser and even Albert. You can kill all the deadly demons and villains and you can make act as Leon and make him the winner.

Get to know about Salazar and His Sassiness

The villain of Resident Evil 4 is very deadly and we all know it. Osmund Saddler was surely very scary and the staff surrounding him was very innovative as well. Even his background is quite difficult to understand and he is one of those villains that are really hard to beat. We will tell you a tip that he can be beaten by Ada and his rocket otherwise there is no way he can lose. Salazar is a young person and only 20 years old. The fight that goes on in the Salazar palace is the one to watch out for. The gaming will be so intense and you will be immersed into all the characters pretty easily.

The gameplay of Resident Evil 4 remake

The gameplay of Resident Evil 4 is smooth and comfortable. The graphics are quite alluring and the background which is set for the villain gives scary vibes. There are a lot of weapons which can be used at various stages in the game. You will get a lot of bonuses and rewards and if you get to win a knife for Leon you will win the game for sure. The alligator which is set in the Raccoon city is another scary feature. There are a lot of powerful enemies around each stage of the game. You need to make strategies to win the game.