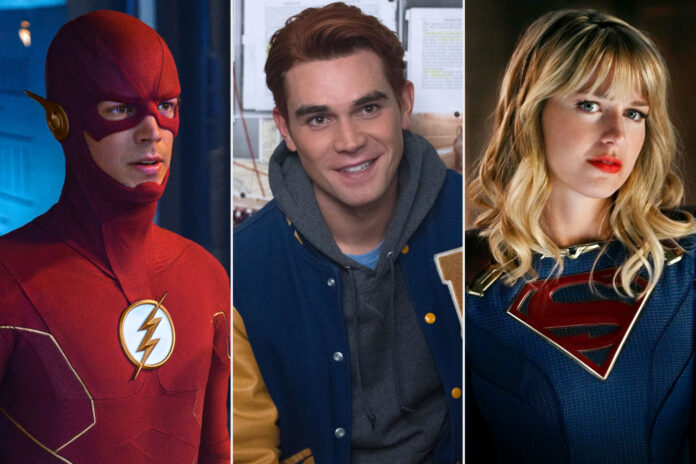 A lot of new shows are coming on CW and they are bringing a renewal of 12 new series. They have also ordered the addition of new episodes for the current series of Walker and Superman & Lois. Most of the renewals are coming from CW’s arrowverse and even though the series is not on air right now it is coming back for more. The new and third season of batman is also coming to entice all the viewers. The flash and legends of tomorrow are also going to renew Bat and superman & Lois is coming back with some additional episodes. If you want to have more details keep reading below.

Contents show
1 What does the CEO of CW have to say about the renewal of the series?
2 How many shows will have a renewal on CW?
3 Will the DC newcomers have a cross over on CW?

What does the CEO of CW have to say about the renewal of the series? 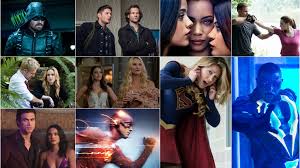 Everyone is excited that CW is coming up with a lineup of series. All of them are either second or third seasons so get ready to embrace them. Fans want to know all the details regarding them and here is what the CEO Mark Pedowitz has to say.

“Though we’re just a few weeks into the new season, we wanted to get a strategic head start on next season with these early renewals, which allows our production teams to start laying out story arcs and hiring staff, and at the same time, continues to provide us with a strong, stable schedule to build on for next season,” He continued further by saying

“As The CW’s 2020-2021 season kicks into high gear, we are thrilled creatively with the direction of our first new shows out of the gate, Walker and Superman & Lois, that we wanted to order the additional episodes to complete their first seasons, and we are particularly pleased with the huge success of the launch of Walker, which debuted as our most-watched series premiere in 5 years.”

How many shows will have a renewal on CW? 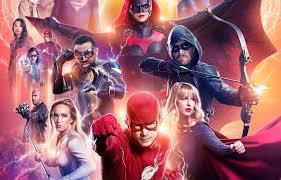 There is a long list of series that will make a comeback on CW and here is the list.

Will the DC newcomers have a cross over on CW?

It was earlier planned that DC shows Batman and Superman and Lois will be having a cross over. However, it seems that it will be canceled for now. Here is what the officials of the channel have to say.

“We’re not really able to cross over because physically, we can’t cross crews due to the fear of exposure to COVID,” Batwoman showrunner Caroline Dries said that the anticipated meeting between Batwoman and Supergirl is off, too. “If Supergirl weren’t ending this year, I would say there would be more of a possibility. But I’m afraid that at least this year, we’re not going to be able to tap into that dynamic.”