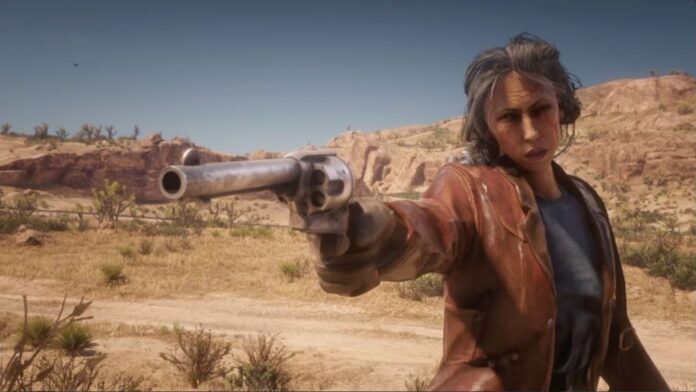 Rockstar Games has introduced a new gaming environment for each of their game. The new era offers and discounts have made the Rockstar games exciting and fun. The company is making extreme efforts to bring the best out of every game. The company has launched many spin-offs to the popular games and now, Rockstar Games are giving exclusive discounts and deals to keep the fans entertained and engaged.

Grand Theft Auto Online, which is a spin-off online version of Grand Theft Auto V, has adopted a new online multi-player environment, and also received an update last year. Red Dead Redemption 2’s online spin-off is introducing some new offers for the players and will be celebrating the arrival of the New Year 2021.

Read more: Everything You Need To Know About The Korean Soap Opera Film Space Sweepers 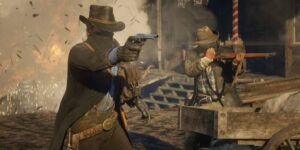 Red Dead Online is offering many beneficial offers to the players. The players should take advantage of the week of 5th January. The players will be offered a free honor reset. If you want to change a character’s story or want to know about the other side of the rules and laws of the game, then the free honor reset will help you do all sorts of things.

Until 11th of January 2021, the Barbers in the game will give a free haircut to the players. If you are not satisfied with a new hair cut then you can also change your character’s appearance. You just have to pay half of the original cost of the actual cost of the game.

Red Dead Online is also offering some major savings on equipment, ammunition, and necessities. In the ammunitions, the players will get a complete 30% Off on the equipment and the revolvers. You can also enjoy 60% off on the ammo used in the game. The players will get a 50% off on Food, Liquors, and Tonics. There is also a mega off on your horses and 30% off on stable stalls, Horse food, and other horse related items.

Read more: Against The Ice: Plot, Cast, Release Date And All You Need To Know

This is just a trailer of the benefits that the players will experience. The online spin-off of Red Dead Redemption 2 will be coming out with many more exciting discounts and offers. Rockstar Games is focusing on the online-multipayer environment and will be upgrading many new systems in the game.

The company is gaining a lot of popularity with the recent games, that include Red Dead Redemption 2, Grand Theft Auto V, and many other games. The Grand Theft Auto V  launched seven years back and is still one of the most-streamed games.

Rockstar Games are trying hard to bring something new for the players. The other gaming companies are struggling to adapt to the new system, and Rockstar Games is making efforts to expand and upgrade their already existing online ventures.

How to Get Better at GClub Games