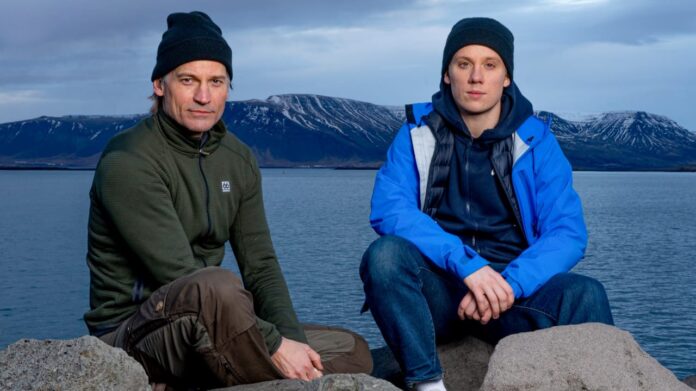 Due to the Covid-19 pandemic, the world was introduced to streaming shows and movies online. The streaming market is becoming more and more popular with each passing day. There are various OTT platforms that are making it big.

Popular streaming platforms like Netflix, Amazon Prime Video, HBO Max, and Dinsey Plus and all these streaming sites are competing to become the no. 1 streaming platforms in 2021.  Netflix will be releasing 70 original movies and the fans of Netflix are waiting for the movies to release.

Netflix will also be releasing Against The Ice. The movie will be arriving this year. New details have revealed that Nikolaj Coster-Waldau will be teaming up with the Peaky Blinders actor Joe Cole. Let’s get to know more about Against The Ice.

Plot Of “Against The Ice”

According to the official synopsis, the movie is set in 1909. Captain Ejnar Mikkelsen, played by Nikolaj Coster-Waldau, is going to play the lead character in the movie. He will be seen leading an expedition with Denmark’s Alabama Expedition to disapprove the fact that Greenland is divided into two islands.

Captain Ejmar Mikkelsen sets on a journey and leaves his crew behind. He ventures across the ice and is joined by a team member Iver Iversen that is played by Joe Cole.

Both of the team members get stuck in Greenland battle extreme hunger, and fatigue. They also have to battle with the polar bear attacks and somehow manage to return to the ship. They find out that the ship is crushed in the ice and the camp has been abandoned.

Cast Of “Against The Ice” 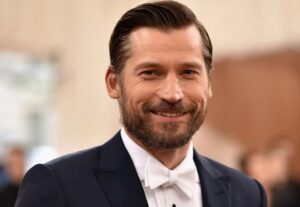 The cast of Against The Ice includes the Game Of Thrones’ Nikolaj Coster-Waldau. He is playing the lead role of Captain Ejnar Mikkelsen. The movie also stars Peaky Blinders’ star Joe Cole who will be playing the role of Iver Iversen. The supporting cast of the film includes Charles Dance, Heida Reed, and many more.

Nikolaj Coster- Waldau On the upcoming “Against The Ice.”

Release Date and More About Netflix’s “Against The Ice”

Netflix’s film “Against The Ice” is adapted from the book “Two Against The Ice” written by Ejnar Mikkelsen. The film is directed by Peter Flinth, who has worked on famous projects like Danish and Swedish films before. The official release date of the upcoming Netflix original film has not been revealed. The film is set to release later this year but the date has not been revealed as yet.