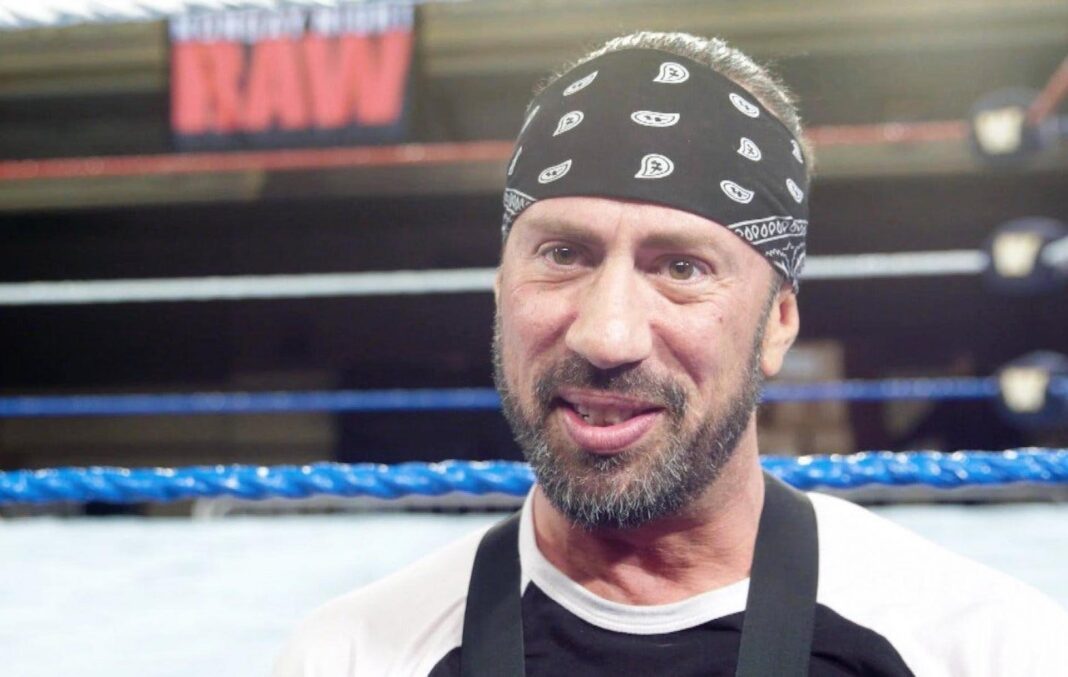 The latest episode of Pro Wrestling 4 Life has been an entertaining ride for all wrestling fans. There are numerous updates coming for everyone as the two-time WWE Hall of Famer Sean “X-Pac” has a lot to reveal. During this program, the managing editor Nick Hausman also talked about the latest buzz surrounding pro wrestling. The latest match that featured NXT Champion Karrion Kross and Jeff Hardy has come as a shock for many fans. Sean Waltman has an interesting thought about this surprising result. If you want to know more about Sean Waltman’s thoughts here are more details:

Sean Waltman was surprised with the results at WWE RAW 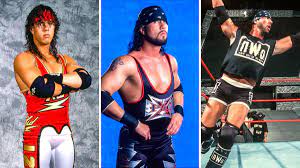 The recent match at the WWE raw has been shocking as Sean suffered a loss against Jeff hardy. Here is what he has to say:

“I don’t know, you’re asking the wrong person. I, honestly, hate to speculate, even on that,”. At least give him a fighting chance, f**k. His entrance was lackluster. It was just the total opposite of his normal entrance.

“And no Scarlett,” Hausman pointed out. “Jeff Hardy’s music hit. I think, everybody including myself, was like, ‘Oh, they’re gonna give Kross a chance to come out here, make an impression, get a meaningful win over a veteran like Jeff Hardy.’” 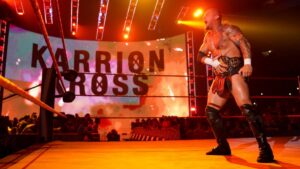 Sean Waltman discussed the loss Karrion had to face and what’s coming up for Money in the Bank. The recent games have witnessed the success of WWE Champion Bobby Lashley against Kofi Kingston. The intense wrestling sessions will be a “tough spot” for now as Kofi has entered.

“He’s gonna be fine. He’s still gonna be just as over next week on TV, and that’s no excuse,” Waltman stated. “Well, maybe it is actually. If they need to build Bobby up, they can send Kofi out there to do it, and it doesn’t hurt him. It hurts his fans’ feelings, but it doesn’t hurt him as far as being over. It’s a tough spot to be in, to be one of those guys that you go to, it’s the curse of a good worker.” 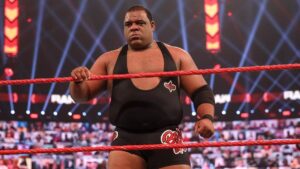 Keith Lee has made his return to RAW but couldn’t hold up his winning pride. He had to suffer a loss against Lashley. According to Hausman, he believes that Lee could easily manage to get the victory against Lashley. Sean has also given his thoughts on Keith saying that his fans have been wondering where is he? Here is what he says:‘’I know people wanted to see Lee beat Lashley, but I didn’t think it was actually gonna happen, come on.”

Fans will be happy to know that a new episode of Sean Waltman’s pro Wrestling 4 Life will be coming out this Thursday morning . The telecast will take place on all major podcast platforms. If you cannot watch the live telecast, try watching it on YouTube.com/XPac. You can catch up with this show at 3 pm every Thursday.