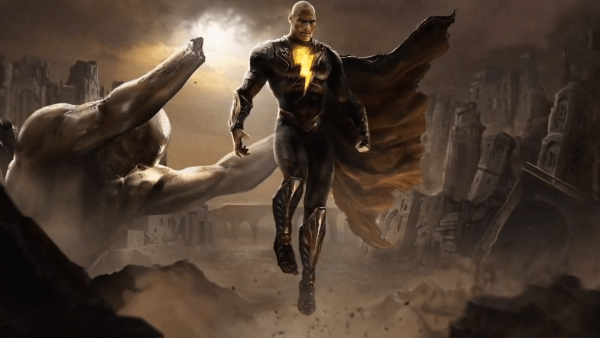 All the fans are very excited as Dwayne Johnson revealed the first look for Black Adam and this is why media is buzzing with the latest updates. They want to know more details about the movie and feeling very anxious. Dwayne Johnson who is famously known as the Rock was cast for this role last year and the 48-year-old actor has revealed some updates for the same.

The major look of this character was presented in the DC fandom event and due to coronavirus, the event was completed virtually. We have noticed that the hierarchy of power that is present in the DC universe is about to change rapidly. The actor has himself talked about it on his Instagram account. Here is what we know about the upcoming DC movie.

What are the new updates associated with Black Adam? 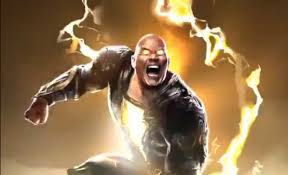 Black Adam is a superhero comic book character that was first introduced in 1945. Since then the popularity is increasing and there is no looking back. The character has been created by Otto and CC beck. When the character was first introduced people considered him a villain but after some time they started looking at him as an Anti-hero. He will do whatever he can to save the world and the people around him.

The people of Kahndaq are in danger and he has been blessed with many magical powers that are equal to superman. He is not only rebellious but one of a kind hero. He is one of the biggest enemies of Shazam and will do anything to beat him. If you want you can check out the teaser of the film and get more insight into the character. The rock has himself shared a teaser and few details about his character. He seems bolder and the chains around his neck are released, so he is no longer a slave and is out there to save people. He is the champion for people and with change the DC universe for the good.

What is the plot of Black Adam? 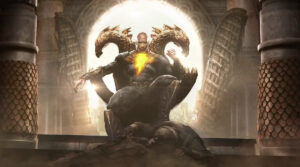 Black Adam is a magnificent character who is blessed with magical powers and is like a superhero. He is a rebellious hero and will save the world and people. They will feel at ease as someone out there is saving them. Truth and justice will prevail and the world will become a better place to live. The film will be interesting and entertaining while certain twists and turns will make you love it even more.

Who is in the cast of Black Adam?

The cast of Black Adam will have the following talented people so check out the details below:

The film will be produced by Beau Flynn, Hiram Garcia, and Dwayne Johnson while the screenplay will be done by Adam Sztykiel.

What is the release date of Black Adam?

The movie was originally planned to release in December 2021 but it seems things will delay for a little more time now. The production and filming of the movie will now start in September 2020. If everything goes according to the plans the film may release by the fall of 2021. You can enjoy the film as soon as it comes out. We will keep you updated with more news so keep checking this space below.