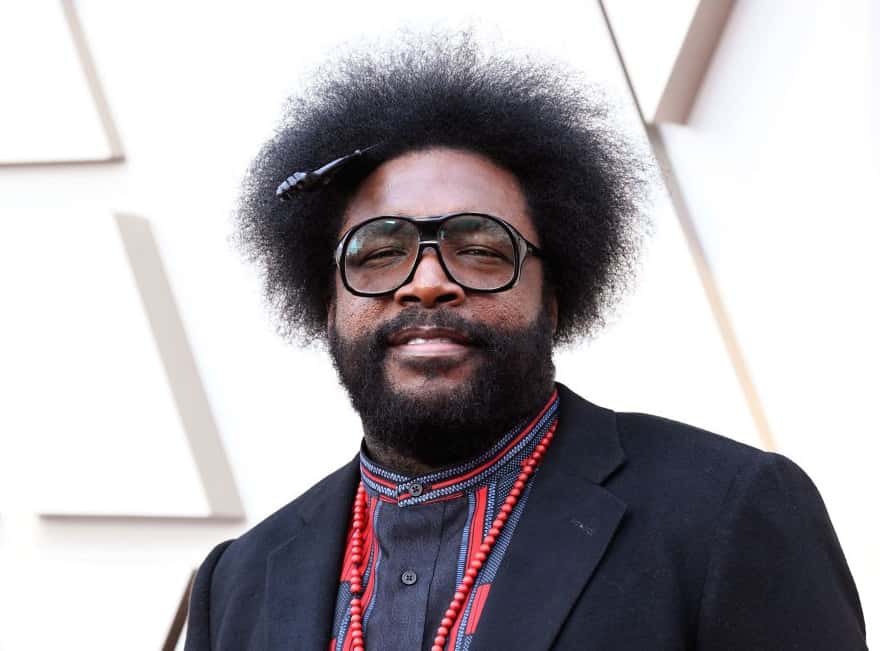 Questlove is an American drummer, DJ, music journalist, and record producer. The talented star is well known as the drummer of the group the Roots. Questlove has appeared on “The Tonight Show Starring Jimmy Fallon,” as Roots are the in-house band for the show. Questlove is also a music instructor at New York University.

Questlove has a net worth of $14 million. He has earned his major net worth by being a part of the group the Roots. Questlove has also earned a massive amount of money by collaborating with a number of artists. He was also the co-producer of the musical “Hamilton.”

Ahmir Khalib Thompson was born on January 20th of 1971 in Philadelphia. He was born into a musical family. Ahmir became interested in music at an early age. His father, Arthur Lee Andrews Thompson, was a member of a prominent music group in the 1950s. His mother and his grandfather were also a part of the music community. When Ahmir was just seven, he started performing on stage. Thompson is the founder of the band “Square Roots” and founded the band with several classmates and close friends. After he graduated from high school, he enrolled in the Settlement Music School. 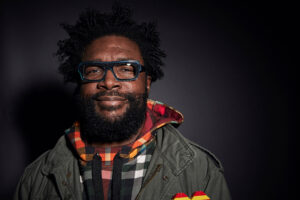 Questlove played the drums in the band Roots along with his other members Tariq Trotter, Malik B Josh Abrams, and Scott Storch. Their first album was entitled “Organix.” The Roots released two more albums: “Do You Want More?!!!??!” and “Illadelph Halflife.” Both albums received a great response.

Their single “You Got Me,” earned them a number of awards and honors. The band also won a Grammy Award for Best Rap Performance by a Duo or Group in 2000. The success of this single, made their album “Things Fall Apart” a commercial success.

Questlove was a part of several additional projects as well. In 2000, he collaborated with produce D’Angelo’s album “Voodoo.” He was also the executive producer for the album “Fantastic, Vol. 2” by Slum Village.

The Roots released their album entitled “The Tipping Point in 2004. Unfortunately, the album wasn’t a success. Questlove collaborated with Jay-Z on his album “Fade to Black and also worked with artists like Zucchero Fornaciari. Roots are the house band for “Late Night with Jimmy Fallon since 2014.  This eventually continued with “The Tonight Show Starring Jimmy Fallon.”

Questlove also wrote music for British singer Duffy and helped her in the preparation of her second album. Questlove was planning to collaborate with Amy Winehouse before her death in 2011. Questlove also produced the famous soundtrack for Michelle Obama’s memoir, “Becoming.”

Questlove has signed many endorsement deals and has appeared alongside Iggy Pop, Madonna, Little Richard, and other musicians for the commercial for Motorola ROKR phone. He also appeared in a commercial for Microsoft’s ill-fated mobile phone, the Kin.