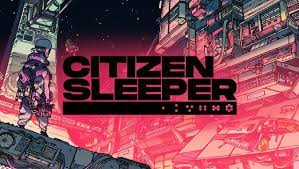 Fellow Traveller has announced that they will be publishing the narrative sci-fi RPG Citizen Sleeper for PC and other gaming consoles. The game has been developed by Jump Over The Age, which is the company behind In Other Waters. The developers have teamed up with artist Guillaume Singelin and have created an interesting story that is set on a ruined space station. Let’s find out what is in store for the Citizen Sleeper fans. 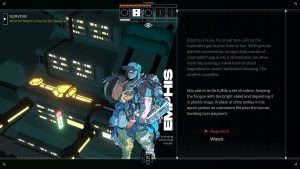 Thousands of people are under threat as there are trying to survive on the edges of an interstellar capitalist society. The players will choose who to be friends with and will build a new life for themselves. It is not going to be sunshine and roses because you will need skills to beat the challenges in the game. Every player will be able to get help in various ways through the rewards and features provided by the game developers.

If you want to check out more about the game, then you can watch it teaser trailer. The official release date for Citizen Sleeper is revealed as well. The video game will be released on May 5th, 2022, for Nintendo Switch, Xbox, and PC via Steam, GOG, and the Epic Games Store.

You will be a sleeper, a digitised human consciousness that is locked up in an artificial body. This body is owned by a corporation that wants you to get you back. There will be unfamiliar and colourful inhabitants of the Eye, where you need to build friendships. You will have to earn your keep and navigate the factions of this strange metropolis. If you are hoping to survive to see the next cycle, then you must work wonders.

The abandoned station is on the edge of a system in crisis. You will run down and face the chaotic situation in an unruly world. It was idealists in the shadow of a corporate collapse. The game world is held together by anarchic alliances. The ramshackle factions and a shared desire will be free and the gravity of corporate control will become apparent. 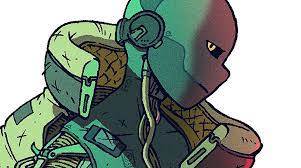