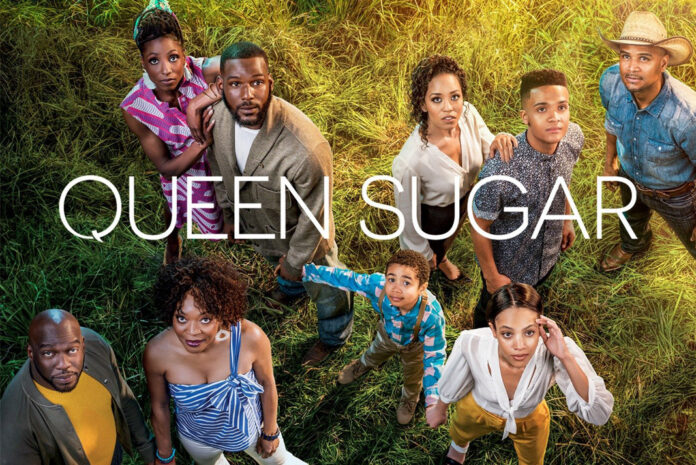 Queen Sugar is an American series and will be coming back with another season soon. The fans of the show are super excited to get back their favorite show. Queen Sugar will be picking up from where it left off before the pandemic. We can expect to see stories about the American presidential elections and the Black Lives Matter movement. If you are excited about the comeback of the show after the pandemic then you can get all the information in this post.

Queen Sugar: What is it about? 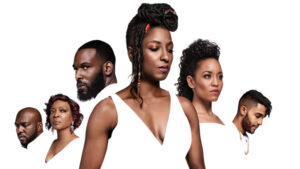 The OWN network who are the broadcasters the Queen Sugar have begun the production of the series and they will be preparing for the fifth season this week. The Ava DuVernay series has started filming in Los Angeles at the beginning of this year and will be soon finishing production for season five.

Queen Sugar is an inspirational series that gives out a strong social message in America’s current political climate. The show revolves around a black family that is based in rural Louisiana. The show has had a run of successful four-seasons and has grappled with several issues like chattel slavery, racial discrimination and are major problems faced by the black people in the American justice system.

When was Queen Sugar Season 5 renewed?

The Oprah Winfrey Network renewed the Queen Sugar in September 2019. The show has been renewed for the fifth time and it will be producing 10 episodes. The fifth season of the show will be dealing with issues faced by the Americans in the COVID-19 pandemic. It will also focus on the Black Lives Matter movement and will also highlight the national elections that will be held in November.

What is the latest development regarding Queen Sugar?

The show has a majorly African-American cast, and now the producers will be breaking barriers in many other ways with season 5.  The creator of the series Ava DuVernay has proposed that the 10 episodes of the show will be directed by a woman.

It has also been revealed that all the episodes in the previous four seasons have been directed by a women director. The show has become a platform for many debutante directors and is it expected that the show will be returning with a stunning lineup of women directors during the fifth season.

The cast members from the previous show that includes Rutina Wesley, Dawn Lyen-Gardner, and Kofi Siriboe will be coming back to reprise their roles. They will be playing the Bordelon siblings and will be accompanied by the rest of the cast in Season 5.

What is the plot of Queen Sugar?

The first season of Queen Sugar aired in September 2016 and it has released 4 seasons already. The show was critically acclaimed and has always been revolved around plots that focus on women empowerment and black people in general. Queen Sugar tells the story of an African-American family that lives in Louisiana. The family owns an 800-acre sugarcane farm. Things get complicated when the patriarch of the family dies suddenly. This is when the three siblings, Nova, Charlotte, and Kofi, are given the responsibility to deal with their inheritance.