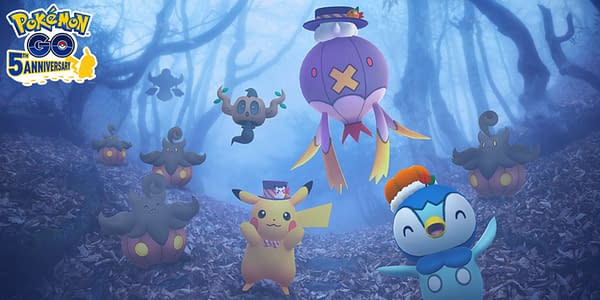 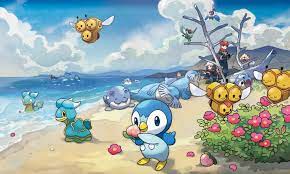 The Halloween Event 2021 will be divided into two. Part One of the Halloween event will be going live and will offer many unique features. The offerings will include the release of Shiny Spinarak, Special Research, Timed Research, the new Costumed Pokémon, and so much more. The players can expect all kinds of exciting rewards and quests during this event as the developers have planned a lot of exciting things ahead. The Halloween Event 2021 will be launched in two parts this year.

Halloween 2021 Event Part One: What To Expect?

None of the Research questlines will allow the players to have any encounters with Spiritomb. The Special Research and the Timed Research will not offer any exciting new challenges this time around. 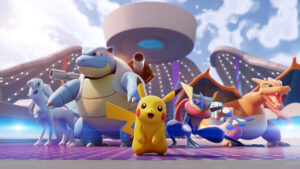 These two have been confirmed but you will have to wait a little more for them to be released. According to reports the Pimpkaboo and Phantump will be released in Pokémon GO  Part Two of the Halloween 2021 Event. They will not be found during Part One.

Gengar will be ruling the Mega Raids until Part Two. The Mega Absol will be arriving as the first new Mega Evolution. It will be added in the Pokémon GO challenge since Mega Slowbro in June.

Spinarak will be out in the wild. This is going to be too much fun for the players. The thematically appropriate Shiny will enter the Pokémon GO during Part 1 this year. The non-Ghost-type will be entering the Halloween Shiny event.

Costumed Pokémon during both parts of the event

The Pokemon Go Halloween Event will be introducing new costumes for the characters of the game. The players can look forward to the new costumed Pikachu, Piplup, and Drifblim.